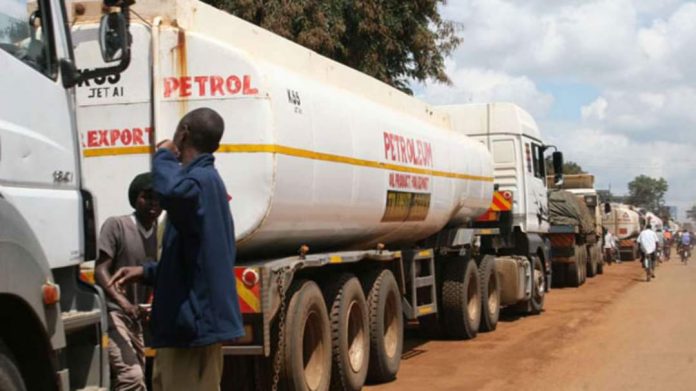 Members of Parliament quizzed officials from the Ministry of Finance, Planning and Economic Development over the skyrocketing fuel prices in the country.
The MPs on the Committee of Finance believe that the ongoing fuel crisis would have been averted if the county’s oil reserves were full.


The Chairperson of the Committee on Finance, Hon Keefa Kiwanuka said that one of the officials from UNOC recently told the Committee that Uganda’s oil reserves are empty. He said that refilling the country’s oil reserves could solve the ongoing spike in fuel prices.
Officials from the Finance Ministry led by State Minister for General Duties, Hon Henry Musasizi were on Tuesday, 18 January 2022 presenting their Budget Framework Paper for 2022/23. The Ministry is requesting for Shs15.4 trillion for treasury operations.