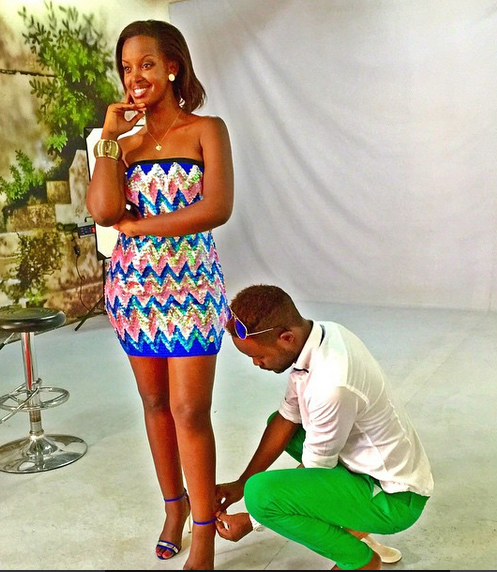 Radio and TV personality Flavia Tumusiime will be celebrating her 29th birthday on February 11, 2018 and she has offered her fans an opportunity to party with her.