Home Politics FDC’s Salaam Musumba wins petition as another MP is pushed out over... 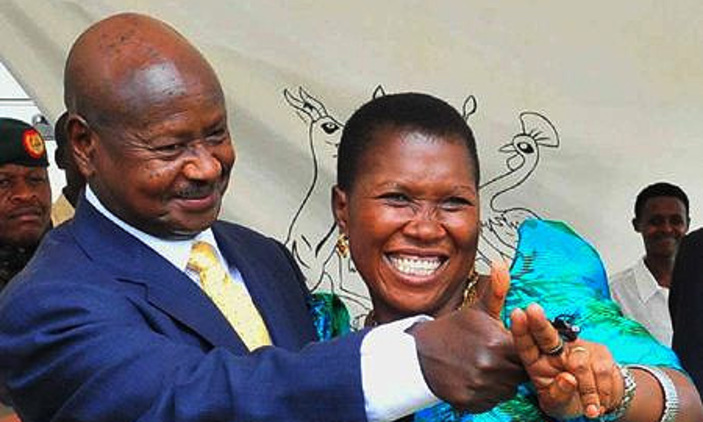 The ruling party woman member of Parliament for Kamuli Municipality, Rehema Watongola has been smoked out of parliament over academic papers.

In her petition, Musumba told court the first respondent at the time of her nomination and election was not qualified for nomination and to be elected Member of Parliament. She urged, the Honorable lacked the requisite academic qualifications. 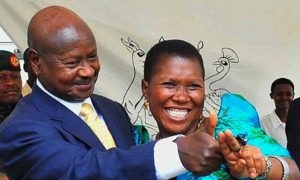 In the petition, Musumba noted that the Hajjati Watongola presented revoked academic papers for nomination and subsequent election.

The presiding judge Godfrey Namundi advised Hajjati Watongola to appeal if she is aggrieved by his ruling. The judge ordered the electoral commission to organize fresh elections for Member of Parliament for Kamuli Municipality in Kamuli district. He also ordered the first defendant to pay court damages to the appellant. 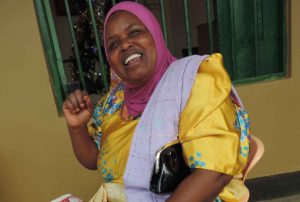 Salaamu Musumba through her lawyers of M/S Isabirye and company advocates also challenged the Independent Electoral Commission of Uganda, Busoga University and the National Council for Higher Education for conspiring with Hajjati Watongola to commit an electoral offence of uttering and using false documents. 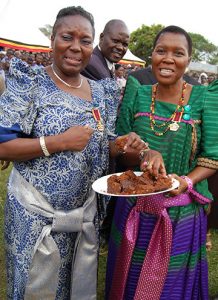