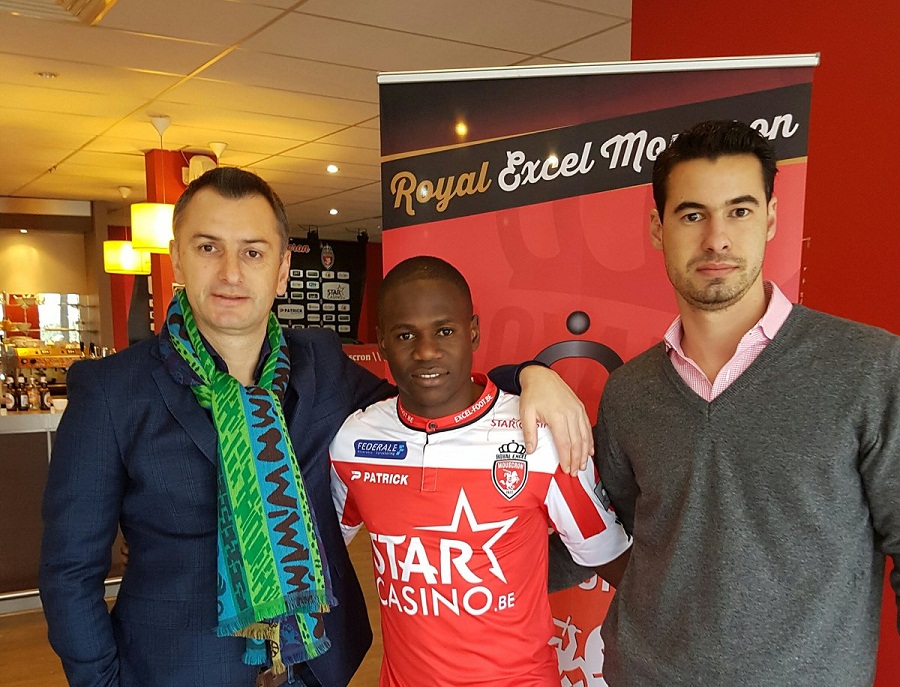 “Our young Ugandan attacking midfielder will be loaned to the Belgian club till the end of the season without a buy-out clause,” a statement from Standard de Liège reads in part.

Miya joined Standard Liege in January 2016 in a six month loan move from Vipers SC before penning a two year deal in June 2016.