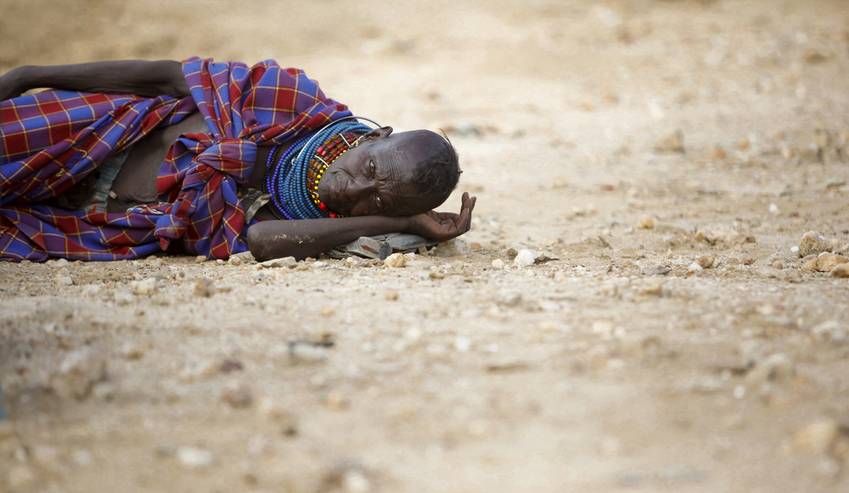 Sixteen million people in East Africa are on the brink of starvation and urgently need food, water and medical treatment. Hunger on a massive scale is looming across East Africa. If we don’t act now, it will get much worse. Don’t delay, donate. Reads an appeal statement on UK aid agencies disaster Emergency website.


The Disaster Emergency Committee (DEC) , an umbrella orgazation of 13 UK aid charities says at least 16 million people in Somalia, Kenya, Ethiopia and South Sudan need food, water and medical treatment.
Drought and conflict are to blame for the crisis. According to the BBC the DEC, which will broadcast an emergency appeal on the major television networks on Wednesday. The UK government said it will match the first £5m donated by the public.


Last month, a famine was declared in parts of South Sudan. An estimated 100,000 people are on brink of famine. This is the first to be announced in any part of the world in six years. A combination of civil war and an economic collapse have been blamed.