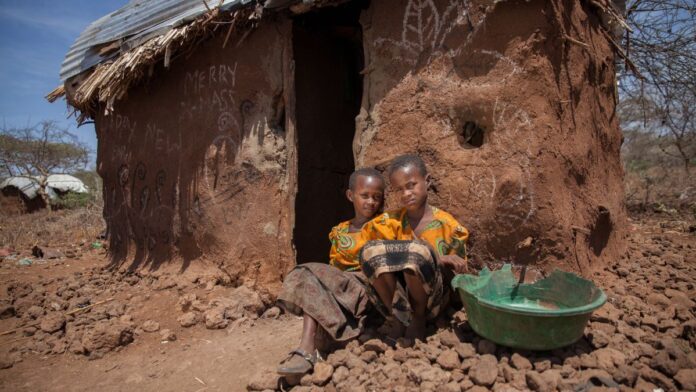 The European Commission has allocated €600 million of European Development Fund to finance immediate humanitarian food aid, food production and resilience of food systems in the most vulnerable countries in Africa, the Caribbean and Pacific (ACP). This will help partner countries and vulnerable people to cope with the unjust consequences of Russia’s war of aggression against Ukraine, notably the current food security crisis and related economic shock.
Commissioner for International Partnerships Jutta Urpilainen stated: “In the short-term we are helping families with food and nutrition assistance and helping countries to buy the food they need; as part of the Global Gateway strategy, we also work on solutions to address current and future risks by investing in local sustainable food systems to enhance resilience.”

A €52,5 million transversal component will ensure coordination between the different programmes and amplify their impact at continental and regional level. This will be done by focusing on sustainable finance and investments for sustainable agriculture and agri-value chains.
A further €100 million component will provide macroeconomic support to African, Caribbean and Pacific Low Income Countries by leveraging, via a contribution to the International Monetary Fund’s Poverty and Reduction Trust, concessional loans thereby creating fiscal space to help these countries address the food crisis situation.


Background
The world is facing a global food crisis, aggravated by Russia’s war of aggression against Ukraine. The recently published mid-year update of the Global Report on Food Crises estimates that up to 205.1 million people currently face high levels of acute food insecurity in 45 countries covered by the Global Report on Food Crises 2022.
With the additional €600 million, the EU envisages to allocate for food security and food systems programmes in partner countries €7.7 billion until 2024 worldwide. This also includes an estimated €2.2 billion in immediate humanitarian food and nutrition assistance for the most vulnerable countries and a further €5 billion to invest in the medium to longer term in sustainable food systems.