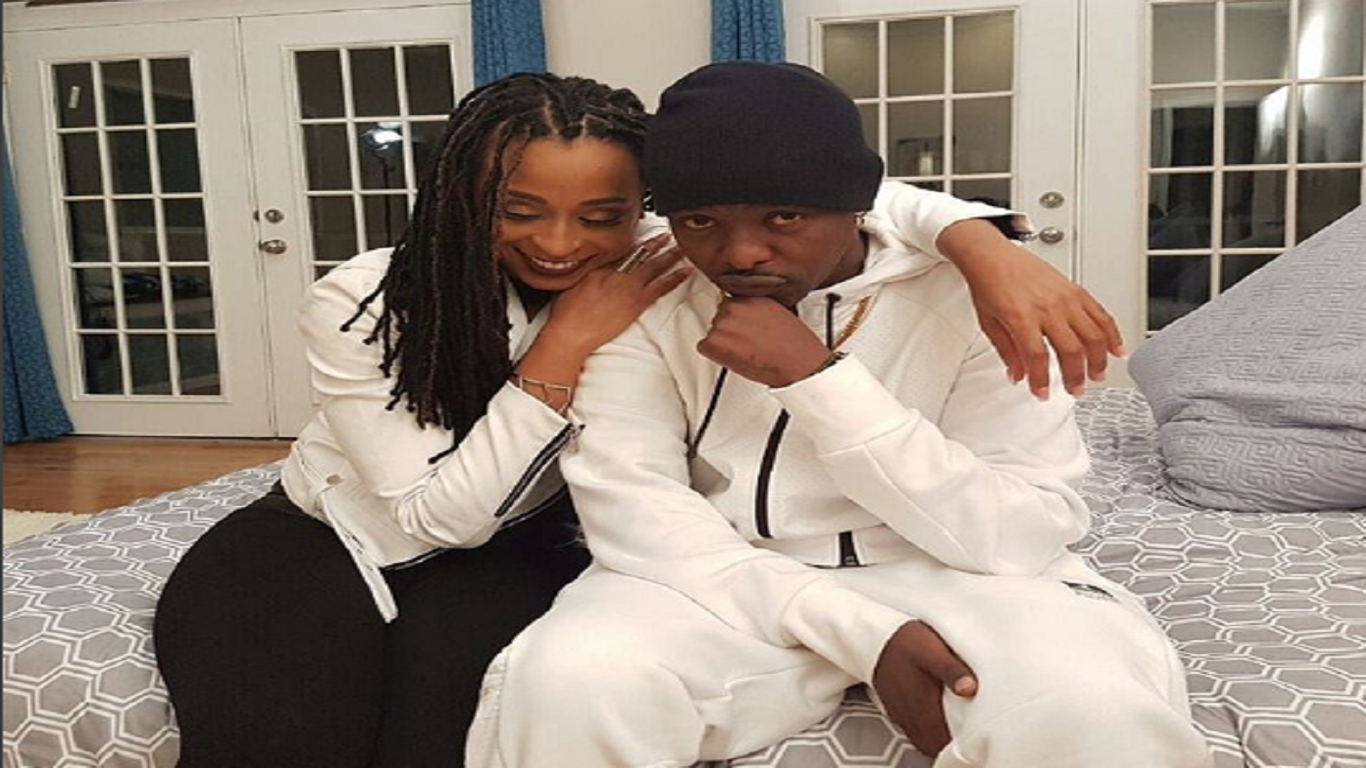 There is this saying that goes: the beautiful girls are not yet born. Ugandan multi-award winning singer, Eddy Kenzo seems to be living true to this. Many of you agree that Rema Namakula is one those few young, beautiful women you would love to ‘meet’ before you die.

Well, Eddy Kenzo seems to think otherwise. Photos of Kenzo and Jamacian musician Alaine have been making rounds on social media. This did not go well with Rema.

The worst was yet to come. Now there is an exclusive video showing Alaine and Kenzo kissing passionately and then undressing while in a hotel room. Don’t ask what followed…..Okay, then they ……

Now, the furious Rema has demanded that Kenzo comes out clearly explain this Alaine thing, which she thinks is way beyond the music project. The two are working on a music project tilled ‘Addicted’’

But wait, Kenzo, is it true that this video is manufactured and a plot for your second coming? Otherwise, you seem to be slowly disappearing from the Uganda’s music scene.

On the other hand, this might be great news for the guys who are desperately dying to have Rema. We did not say that Kadongo Kamu maestro Mathias Walukaga is among them.