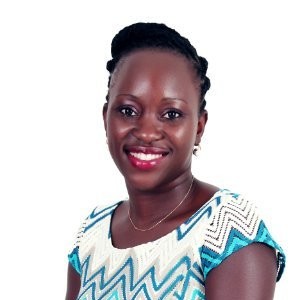 Dorothy Kabagambe has been promoted to CEO for ATC Uganda, effective July 1, 2022. ATC Uganda is a subsidiary of American Tower Corporation and the largest telecommunication infrastructure provider in Uganda

She has been the company’s Chief Finance Officer since 2018


A fellow of the Association of Chartered Certified Accountants, Dorothy takes over from Michael Magambo

She joined Makerere University Business school, where she pursued a bachelors of commerce in accounting. Thereafter, she enrolled for ACCA and CPA, before enrolling for master’s in business administration from Herriot Watt University at Edinburgh Business School and completed in 2012.


In 2009, she moved to the defunct Zain Uganda Limited, now Airtel Uganda, as the business planning and analysis manager. She was in charge of financial business support, budgeting, planning, and costing.

She has also done several roles, including supply chain management. She was part of the business startup team for ATC in Tanzania and when she returned to Uganda, she was promoted to regional treasury manager for EMEA in charge of seven countries — Uganda, Kenya, South Africa, Nigeria, Ghana, France, and Germany.