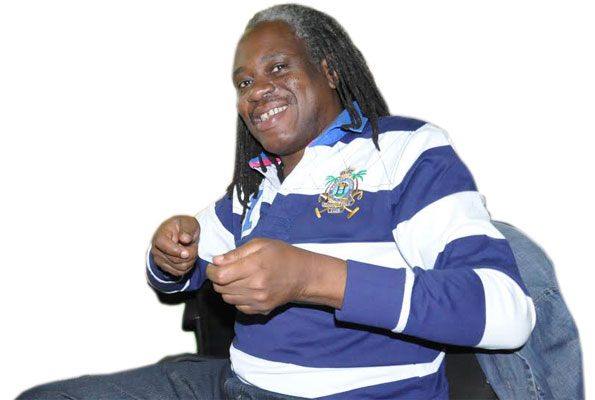 
Alex will be doing a drive show with his former workmate, Christine Mawadri, at Ntinda based 106.1 FM Jazz FM.
“Xtine & I are starting a show evening drive on Jazz FM. Mixes will be included with a contempo jazz feel (btw I’m relatively uptodate) with old skool. Buckle your seat-belts!” the former host of a drive show and “Dance Force”announced , announced on Saturday.


While launching the station in 2015, The Radio director, Isaiah Katumwa said that the station features only the best soul, mellow and jazz music selection from all corners of the world.Jazz fm offers a fantastic special package for the Jazz music lovers and is already filling the gap that has been missing in the broadcast market.