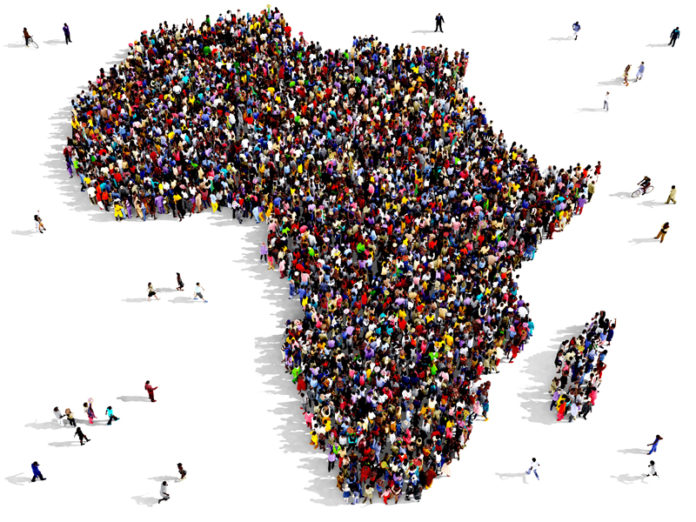 
“The amusement industry stakeholders including mall owners, retail operators, consultants and developers in Africa will immensely benefit by visiting the show in April this year. Each year we see a large representation of African trade visitors who visit our show to understand the on-ground industry developments. They strike deals with operators from across the globe that are present at our show. DEAL has been shaping the industry for close to two and a half decades and has made significant inroads and shaped several markets globally,” said Mr. Sharif Rahman, CEO, IEC.

Africa’s population is set to grow to 2.3 billion by 2050. In contrast to the rest of the world, however, its booming population is getting younger. African millennials are changing their consumer spending patterns, from markets to malls, where they can eat, socialize and get entertained at Family Entertainment Centers (FECs) apart from shopping. Also, there have been key amusement parks in Egypt, Nigeria, Tunisia and South Africa which have attracted people around the African region and the concept is fast catching up within the other countries.


FECs are mini theme-parks and are a collection of more than one attraction including rides, soft-play equipment such as the plastic maze of tubes, slides and ball pits, kid’s play areas, video arcades, redemption and carnival games. African gaming enthusiasts, can get a hands-on experience with the world of Virtual Reality (VR), the next big thing in electronic entertainment which is all set to become an integral part of FECs. With the help of VR technology, users can experience a new reality which only seemed possible in the motion pictures and video games.


“The future looks promising for the African amusement and leisure sector which has reported a steady growth on the revenue front. Africa has been growing in terms of tourism and infrastructure as well. Africa will see newer malls in the next couple of years and will be home to several global brands. The retail industry is taking shape on one hand, and so is the family entertainment industry and they are complementing each other,” added Mr. Sharif Rahman, CEO, IEC.


Themeparks and malls are set to be a crowd puller to raise the revenues to contribute to the GDP of African countries. Tourism in this region has seen a boost that is simultaneous to the economic growth being experienced across many parts of the continent. Reports predict that direct contribution of Travel & Tourism to GDP will increase by 4.8% per annum, to USD121.3bn which is approximately 3.2% of GDP by 2026.


DEAL has led the amusement and entertainment space during this period and the testimony to this is the fact that exhibitors at DEAL 2017 have signed multi-million dollar contracts in just 3 days. Foraying into the 24th edition, DEAL 2018 expects to witness an even larger gathering of key players and visitors in the amusement industry from Middle East, US, Mediterranean, Asian, and especially African countries.


DEAL, since its inception in 1995 has developed into an unparalleled platform that gathers exhibitors, buyers, and professionals from the international amusement and entertainment industry. DEAL is the region’s most anticipated and leading attraction for global and local stakeholders in the amusement and entertainment industries. The show is slated to be held from 9th-11th April 2018 at Halls 1, and Za’abeel Halls 1,2 and 3 at the iconic Dubai World Trade Centre.