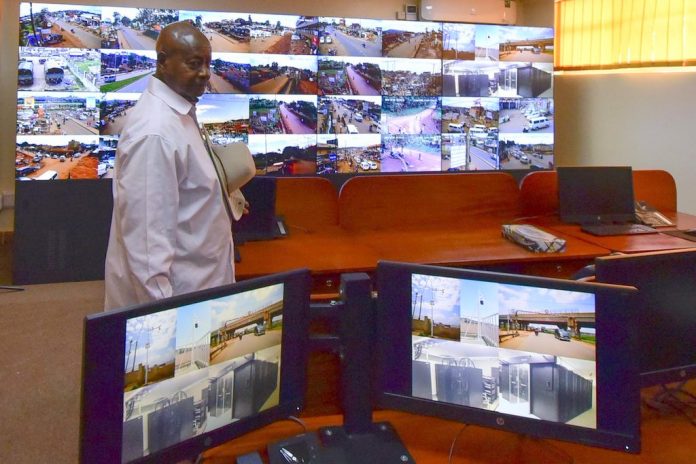 By CP Fred Enanga
The installation of the Hi-tech CCTV cameras for the KMP area now stands at 68%. The work has been carried out as part of the police investments in the CCTV provision across the country, on the Directive of H.E. the President.

The purpose of the use of the CCTV is to monitor public places, where they are installed to assist in the prevention and detection of crime. The completion of phase I, of this innovative project, will mark a significant point in what is a complex and intricate project. The program works have been huge and we are grateful to the CCTV project team for all their hard work.
We are also actively using the CCTV system for gathering information, supporting patrols within the KMP area, directing investigations, tackling anti-social and criminal behavior, which range from nuisance to assaults and wounding, and other offences such as burglary, robbery and murder.


The public should also note that the effect of CCTV cameras is enhanced when installed alongside other complementary measures, like police patrols, community vigilance, environmental designs, thus raising its credibility as a threat to offenders. The CCTV operators are constantly monitoring the areas under surveillance and passing information to the police command center, about incidents which require police response.


The CCTVs are becoming a very common feature in the private sector and are increasingly being used to surveil and monitor shopping malls, banks, car parks, schools and colleges, entertainment places and tourist attractions. There are also plans to harness footage footage’s from the private CCTV cameras and link them to the police CCTV monitoring system, after the successful completion of phase one.