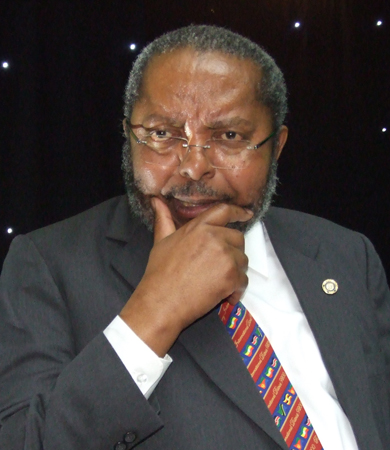 The local currency was under tremendous pressure as the market swung into a panic mode driven by the uncertainty over the potential economic fallout of the Corona pandemic.


The shilling dropped to a record level, past the key level of 3800. BOU back to back piece meal interventions did little to tame the sharp losses.


In the regional currency markets, the unfolding real time effect of the dollar shortage continued to hurt the currencies.
Kenya and Tanzania shilling were in a free fall as market players were seen building long dollar positions and scooping whatever supply was available in the market.


Globally, policy makers continued their efforts to defend currencies against the onslaught of the dollar which scaled a three year high. A global stampede for the dollar funding drove currencies across the world to multi year record lows against the greenback. Some relief came after the US Federal Reserve opened $450 billion swap lines to several Central Banks, but the pressure broadly remained.


‘ ‘In the coming days, the shilling will continue to crumble as the virus driven volatility hangs over the markets.’’ Says Stephen Kaboyo, the Alpha Capital Markets boos
He adds: The dollar strength will continue to aggravate the sell off as the shilling is expected to test new levels of 3900.