Home Business Coca-Cola to invest up to $90 mln in Kenya to broaden product... 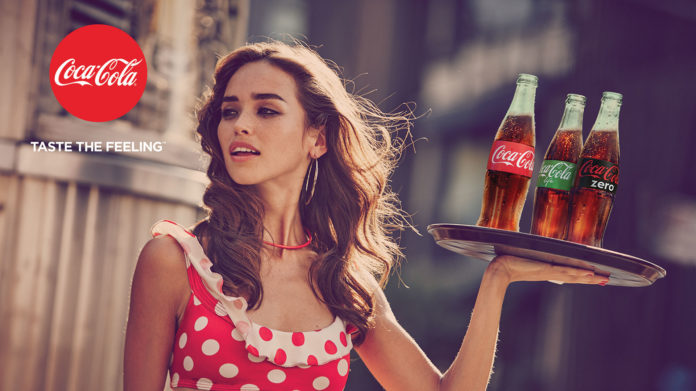 Coca-Cola Co plans to invest up to $90 million in Kenya over the three years through 2018 to increase its product range in the region’s biggest economy, the soft drinks maker said on Tuesday.


Coca-Cola, which is the leader in the Kenyan soda market with brands like Coke and Fanta, has committed to invest $17 billion in Africa as a whole since 2014, double what was invested in the continent a decade before, the company said.

The group, which faces growing competition in Kenya from other soft drinks producers like SABmiller and PepsiCo, said on Tuesday it will produce a wider range of soft drinks in the country from 2018 but did not give details.
“It brings the total investment by The Coca-Cola Company in Kenya, between 2016 and 2018, to $90 million,” Coca-Cola said in a statement.