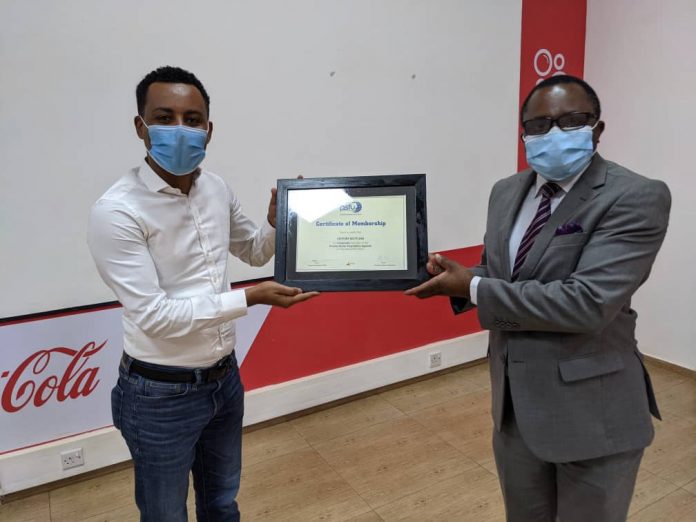 Coca-Cola Beverages Africa in Uganda has urged the Private Sector Foundation of Uganda (PSFU) to work harder with stakeholders like the government to create more favourable trading conditions in Uganda.

“We thank you for the hard work you are doing to ensure that our issues are not ignored. What our industry needs more now is for you to push for a much better tax regime and more favourable trading conditions. The budget announced in July was not encouraging to business. Businesses like ours keep going on because we believe in this country, but now it’s time for the government to reciprocate,” Abebe said.


“As a company you are at the forefront of development in Uganda and you are always engaging when we go out to address private sector issues. We want to assure you that you have the full support of PSFU and that we will continue to direct your concerns to the right places. Indeed, the government should appreciate that without the economy running well there is no way on delivering on social transformation,” he said. 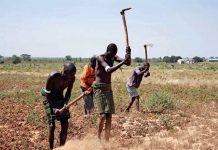