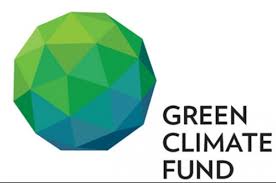 Climate financing by seven of the world’s largest multilateral development banks (MDBs) totalled $61.6 billion in 2019, of which $41.5 billion (67%) was in low- and middle-income economies, according to the 2019 Joint Report on Multilateral Development Banks’ Climate Finance.

The 2019 report shows that $46.6 billion, or 76% of total financing for the year, was devoted to climate change mitigation investments that aim to reduce harmful greenhouse gas emissions and slow down global warming. Of this, 59% went to low- and middle-income economies.
The remaining $15 billion, or 24%, was invested in adaptation efforts to help countries build resilience to the mounting impacts of climate change, including worsening droughts, extreme flooding and rising sea levels. Ninety-three percent of this finance was directed at low- and middle-income economies.


Additional climate funds channelled through MDBs, such as the Climate Investment Funds (CIF), the Global Environment Facility (GEF) Trust Fund, the Global Energy Efficiency and Renewable Energy Fund (GEEREF), the European Union’s funds for Climate Action, and the Green Climate Fund (GCF), play an important role in boosting MDB climate financing.
In 2019, the MDBs report a further $102.7 billion in net climate co-finance – investments from the public and private sector – taking the total of climate activity financed in the year to $164.3 billion.
The MDBs have reported on climate finance since 2011, based on a jointly developed methodology for climate finance tracking. 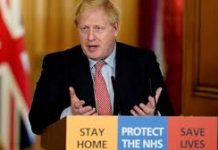 COVID-19: New worldwide network of ‘zoonotic hubs’ to identify dangerous pathogens before they leap from animals to humans 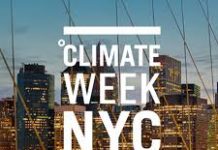 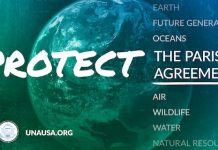 Climate change: 05 years of Paris Agreement; securing the planet for the next generation