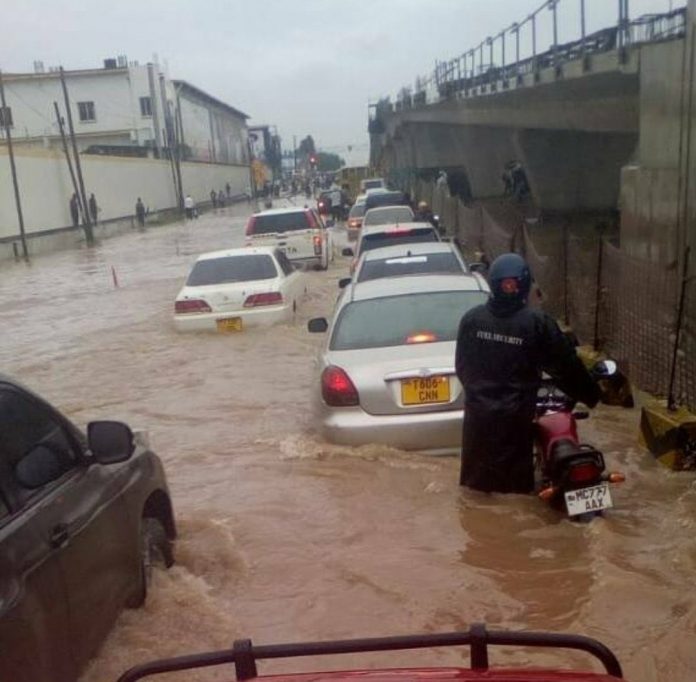 Climate change is already affecting the planet, increasing the likelihood or intensity of events like floods, heatwaves, and drought, and inflicting billions of dollars worth of damage. But climate change will not affect everyone equally.
McKinsey, working with climate scientists from the Woodwell Climate Research Center, examined 105 countries and found that every one of them could experience rising socioeconomic impacts from climate change by 2050 (under RCP 8.5, a higher-emissions scenario, chosen to capture the full inherent risk from climate change).


But lower-income economies and populations may face the biggest impacts. This is because they often depend on outdoor work like in agriculture, or rely on natural capital, both of which are vulnerable to a changing climate. And with less financial means to adapt, the poor could be left far more exposed—a trend true within both developing and developed countries.
Three examples illustrate the regressive nature of climate risk:
1. Extreme heat and humidity in India and other emerging markets
Climate science predicts that India may become one of the first places to experience heat waves that cross the survivability threshold for a healthy human being resting in the shade. The already vulnerable parts of the population could be the most affected.
Under a higher emissions scenario, some 160 to 200 million people in India are expected to live in areas that could experience such lethal heatwaves by 2030, with estimates suggesting more than half of that population will be living without air conditioning in 2030.

Outdoor work, which accounts for about half of India’s GDP today, could also be limited as heat and humidity levels increase. Workers will tire more easily and need to take more frequent breaks, affecting labour productivity. As a result, by 2050, some parts of India could effectively lose nearly 30% of annual daylight working hours. Those without access to cooling systems and those engaged in outdoor and manual activities – among the poorest in the country – will be disproportionately affected.
It is not just India. Countries across the world are expected to lose working hours due to rising heat and humidity levels. In the richest countries (based on GDP per capita), share of hours lost could be 1 to 3 percentage points higher in 2050 compared to today; and in the poorest countries, 5 to 10 percentage points higher.

With a changing climate, crop volatility is expected to increase, increasing the likelihood of years with unusually low global production as well as those with bumper yields.
Consider yield declines. Climate change could trigger harvest failure in multiple breadbasket locations. Given current high grain stocks, the world would not run out of grain, though incomes for poor farmers reliant on these yearly yields could be affected. Moreover, historical precedent suggests that prices could increase. This would hurt the world’s poorest communities in particular, including the 750 million people living below the international poverty line.
On the other hand, bumper yields could negatively affect food prices, affecting incomes of farmers. By 2050, the annual probability of yield falling by more than 10% in a given year is expected to increase from 6% to about 20%; while the probability of yield increasing by more than 10% in a given year is expected to increase from 0 to 6%. Impacts could also vary by region; countries like Canada could see an increased overall likelihood of bumper years, while other (often poorer) parts of the world like India could see an overall increased likelihood of yield declines.

Climate change is increasing the destructive power of flooding, which, in addition to often devastating human costs, destroys real estate and disrupts infrastructure services.
We examined the impacts of flooding on Ho Chi Minh City, home to nearly 9 million people and 2 million migrant workers. While flooding there is common, climate change could substantially increase damages. We estimate that direct infrastructure asset damage from a 100-year flood today could total up to $300 million, rising to $500 million to $1 billion by 2050, without adaptation. Knock-on costs in terms of disrupted economic activity could be substantial, rising from between $100 million and $400 million today to $1.5 billion to $8.5 billion in 2050.
Those who have the least often lose the most. In 2050, estimates suggest that about 85% of the city’s poor urban areas may expect to be exposed to flood risk, compared with roughly 60% of the urban area as a whole. Because poorer areas typically have lower quality, unregulated housing coupled with limited financial reserves and insurance, they are more likely to struggle to recover.


These effects are not just seen in emerging markets. In Florida, home prices could devalue as climate risk is priced into buying decisions. Based on historical trends on the impacts of tidal flooding, devaluation of exposed homes could be $30 billion to $80 billion by 2050, all else being equal – a 15 to 35% impact. Impacts could be significantly larger if, for example, mortgage financing, or the price and availability of insurance, are affected. The capacity to spend on flooding mitigation and recovery will be markedly different across communities. Home owners’ decisions to rebuild or relocate will be limited by the availability of recovery money as well as the viability of getting a new mortgage elsewhere.
An effective response
The good news is that in many parts of the world, acting now presents an opportunity to effectively manage these risks. Here are three imperatives for stakeholders:
First, they must integrate climate risk into all decision making. For cities, for example, a climate focus will become essential for urban planning decisions. This will need to start with a thorough assessment of climate risks and impacts on different communities.


Second, adaptation efforts will need to be accelerated to manage the risk that is “locked in” from past emissions. Adaptation must be equity-based, where protecting the most vulnerable is at the centre of all decision making. Local residents should have a voice in decisions about adaptation. It is also crucial that adaptation is progressively funded. For example, if the financing for building protections like sea walls, making infrastructure more resilient, or adapting farming practices needs to come from local communities or from individuals themselves, there is a risk that those without the financial means to do so will fall further behind. Finding ways to raise private and public sector financing, and driving it to communities with the greatest need will be key.


And adaptation decisions need to be smart. Trade-offs will need to be made between where to invest and where to retreat, what to protect now or later, and ensuring that any adaptation investments are resilient to the climate of the future – for example by creating systems that can increase individuals’ financial resilience, and bridging the under-insurance gap.
Third, climate science tells us that further warming and its associated risks can only be stopped by achieving net zero emissions.
weforum 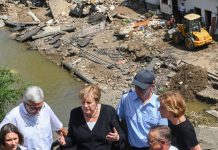 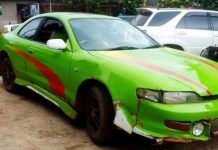 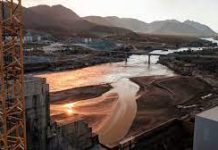