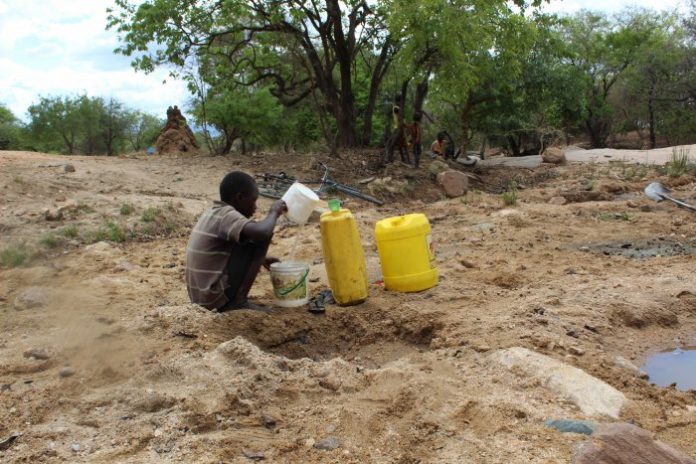 The World Bank’s new Groundswell Africa reports, released ahead of the 26th session of the Conference of the Parties (COP 26), find that the continent will be hit the hardest by climate change, with up to 86 million Africans migrating within their own countries by 2050.

“From pastoralists travelling the Sahel to fishermen braving the seas, the story of West Africa is a story of climate migrants. As countries are experiencing rises in temperatures, erratic rainfall, flooding, and coastal erosion, Africans will face unprecedented challenges in the coming years,” says Ousmane Diagana, World Bank Vice President for Western and Central Africa. “This series of reports identifies priorities for climate action that can help countries move towards a green, resilient and inclusive development and generate opportunities for all African people.”

Slow-onset climate change impacts, like water scarcity, lower crop and ecosystem productivity, sea level rise, and storm surge will increasingly cause people to migrate. Some places will become less livable because of heat stress, extreme events, and land loss while other areas may become more attractive as consequence of climate-induced changes, like increased rainfall. Unattended, these shifts will not only lead to climate-induced migration, potentially deepening existing vulnerabilities and leading to increased poverty, fragility, conflict, and violence


The authors highlight that people’s mobility will be influenced by how slow onset of climate impacts will interact with population dynamics and the socio-economic contexts within countries. However, efforts to support green, inclusive, and resilient development, could reduce the scale of climate migration by 30% in the Lake Victoria region and as much as 60% in West Africa.

“Investments in resilience and adaptation can promote green industries, and when paired with investments in health, education, the digital economy, innovation, and sustainable infrastructure, they also have tremendous potential to create climate-smart jobs and boost economic growth,” asserts Hafez Ghanem, World Bank Vice President for Eastern and Southern Africa. “As part of this, a focus on women’s empowerment is critical to improve human capital and to reap the demographic dividend—significant aspects of building climate resilience in the years to come.”


The scale and trajectory of climate-induced migration across Africa will require countries to take bold, transformative actions:
• Net-zero targets: the global community has the responsibility to cut greenhouse gas emissions to reduce the scale and reach of climate impacts.
• Locality and context matter: countries will need to embed internal climate migration in far-sighted green, resilient, and inclusive development planning across Africa.
• Data: investing in research and diagnostic tools is key to better understand the drivers of internal climate migration for well-targeted policies.
• Focus on people: invest in human capital to engage people in productive and sustainable climate smart jobs.


The Groundswell Africa series is a sequel to the 2018 Groundswell report and complements the recently released Groundswell II report, providing in-depth analysis on potential scale and spread of internal climate migration in West African and the Lake Victoria Basin, with country level analysis from Nigeria, Senegal, Tanzania, and Uganda to better inform policy dialogue and action.