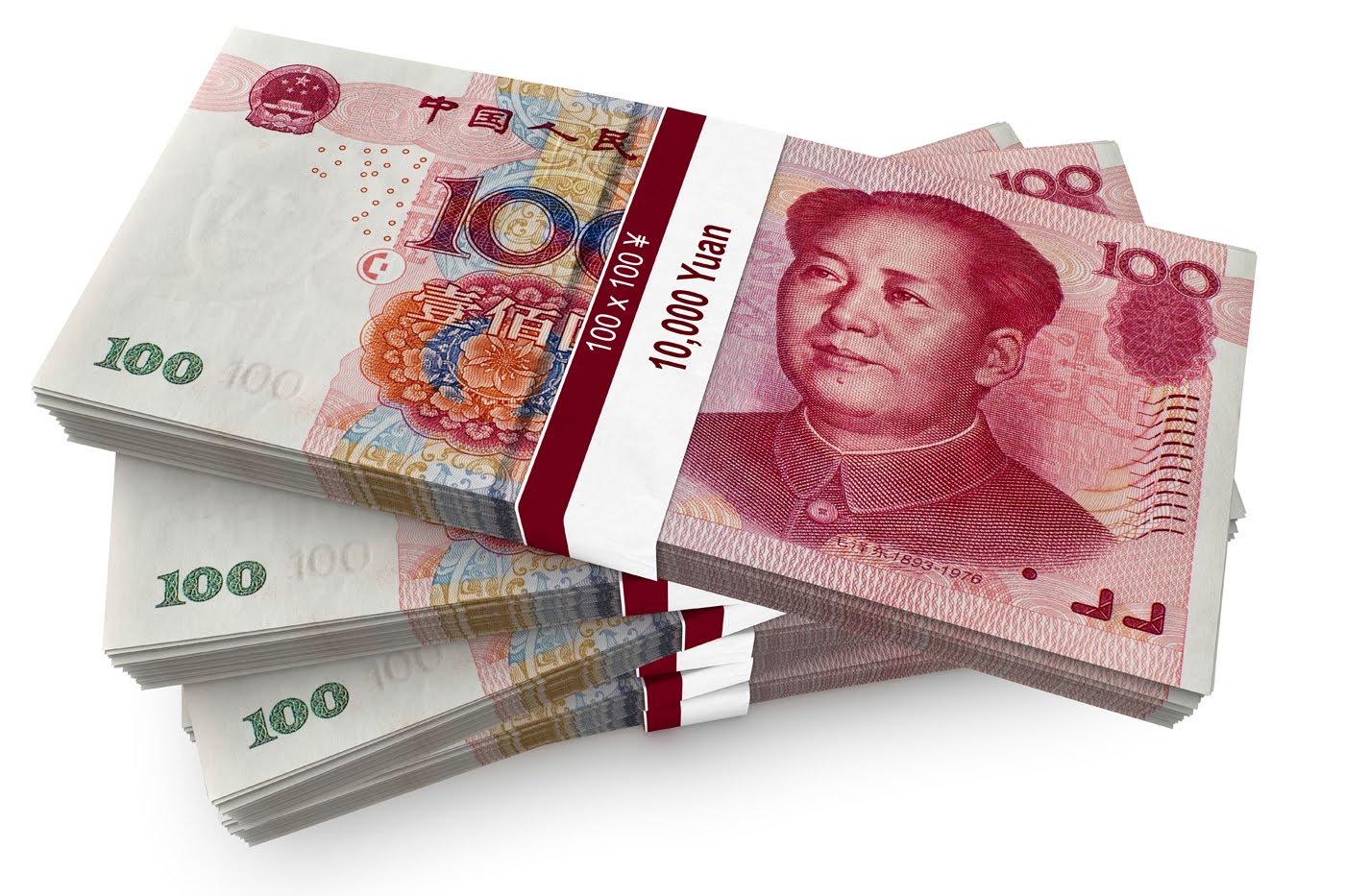 In addition, nearly 40% of RMB payments by South African institutions have been offshore payments exchanged with countries other than China and Hong Kong, compared to 16% in July 2015.

“The establishment of an RMB clearing centre in South Africa in July 2015, as well as Singapore’s increased use of the RMB for payments with South Africa, have been a catalyst for RMB growth in the region.”

During the Forum on China-Africa Cooperation, held in Johannesburg in December 2015, China and representatives from50 African countries agreed to actively implement a Memorandum of Understanding (MoU) on the Promotion of China-Africa Cooperation in the area of infrastructure (fields of railway, highway, regional aviation networks and industrialisation).

They will give priority to encourage Chinese businesses and financial institutions to expand investment through various means, such as Public-Private Partnerships (PPP)1.

This MoU will increase the commercial exchanges between China and the African continent and should positively impact RMB volumes in the future.

Overall RMB payments value decreased by 0.68% compared to June 2016, whilst in general all payments currencies decreased by 10.08%. 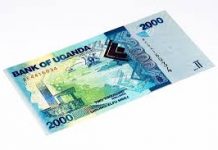 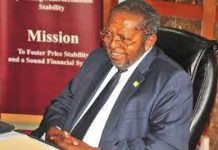