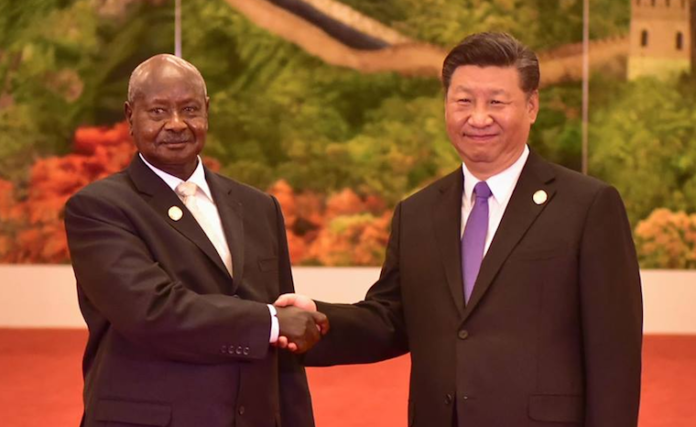 China will grant zero-tariff treatment to 98 percent of taxable items originating in 10 least-developed countries (LDC), according to a statement released by the Customs Tariff Commission of the State Council on Wednesday.

Experts said the move will raise China’s imports from LDCs, especially those in Africa, and promote economic and trade cooperation.

Effective on December 1, China will waive all tariffs on 98 percent of the related imports from Afghanistan, Benin, Burkina Faso, Guinea-Bissau, the Kingdom of Lesotho, Malawi, Sao Tome and Principe, Tanzania, Uganda and Zambia.

The policy will cover 8,786 items, including agricultural products such as olive oil, cocoa powder and nuts, as well as various chemicals and product materials.

The policy is conducive to opening up with a win-win approach, building an open economy in the world, and helping LDCs to accelerate their economic development, the statement said.

Prior to this move, the commission announced plans to offer zero-tariff treatment for 98 percent of currently taxable products imported from 16 of the LDCs including Togo, Djibouti, Laos and Rwanda, which came into force on September 1.

The treatment is expected to give a strong boost to the export growth of African countries to China, experts said.


The move will further promote China-Africa economic and trade cooperation, and help African products explore the Chinese market, He Wenping, director of the African Studies Section at the Institute of West Asian and African Studies under the Chinese Academy of Social Sciences, told the Global Times on Wednesday.

He added that it is a practical move for China, which has planned to import $300 billion of products from Africa in the next three years.

At the eighth Ministerial Conference of the Forum on China-Africa Cooperation (FOCAC) in 2021, China announced plans to set up a green lane for African agricultural products to enter the Chinese market, expand the range of products covered by zero-tariff treatment and import $300 billion worth of products from Africa in the following three years, the Xinhua News Agency reported.


In 2021 China imported $5.03 billion of agricultural products from Africa, a year-on-year increase of 18.23 percent, reaching a record high.

From January to October, bilateral trade between China and Africa grew 14.3 percent year-on-year to reach over $236 billion, according to figures released by the General Administration of Customs on Monday.