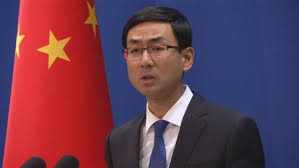 China on Tuesday reiterated its opposition to the deployment of a U.S. missile shield in the Republic of Korea (ROK).


Chinese Foreign Ministry spokesperson Geng Shuang made the remarks in response to a question regarding the arrival of a part of the Terminal High Altitude Area Defense (THAAD) battery in the ROK, which began the process of deployment in the country’s southeast region.


“We will take steps to maintain our security interests,” Geng said, urging parties concerned to stop deployment and refrain from going too far along the wrong track.


A ROK defense ministry official told Xinhua that two mobile launchers and a part of other equipment arrived at Osan Air Base, about 70 km south of the capital Seoul, on Monday night.


The ROK defense ministry said the THAAD system will be deployed in Seongju golf course. The processes include land provision to U.S. forces, the basic designing of the base, the evaluation of environmental effects and base construction. 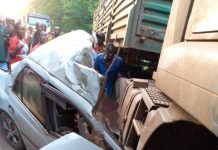 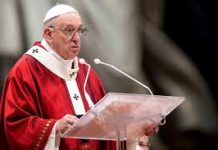 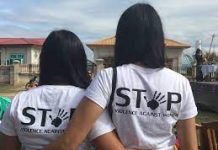