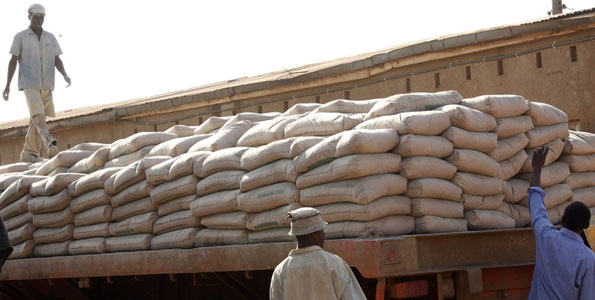 Ugandans have all the reasons to smile after a Chinese cement firm and Dangote cement, owned by Africa’s richest man has finalized plans to enter the Ugandan market as the cement demand soars. Market reports indicate, the demand for cement in Uganda is currently growing at 10 percent per year

The entry of new players with money and technology is expected to intensify competition and bring down cement prices in Uganda. Already, in the past few months, cement prices have dropped to an average of Ugx. 29,500 up from Ugx. 31,000.

The construction of a $40 million Grinding Station in Tororo is scheduled to commence production in Q1 2018. On completion, the plant will increase Hima Cement’s capacity from the current 0.9million Metric Tons to 1.9 million Metric Tons per year.


Across the border, in Tanzania, China’s state-run Sinoma International Engineering will in May this year start building a $1 billion giant cement factory at Tanga.
According to press statement from Tanzania’s Prime Minister’s office, 70 per cent of the cement output will be exported.

“We’ll be using the Indian Ocean to export the produced cement to Somalia, Kenya and Mozambique. We’re also planning to export it to Sudan, Democratic Republic of Congo and Uganda,” said President of Sinoma Company Peng Jianxin

Owned by Multiple Haulers, who were transporters of Hima Cement for decades, Kampala cement have set up a much better distribution network compared to competition.

Over the years, they studied and mastered the distribution which has helped them to penetrate the market in a big way. A few months after the launch, market intelligence reports indicate, the aggressive firm now controls more than 10 percent of the market.

Kampala cement is said to be of highest quality, the reason they managed to secure deals to supply two multimillion projects: Karuma and Isimba Dams.

Kampala cement has also encroached on Hima and Tororo cement distribution channels. Today, Kampala cement is readily available at all leading hardware shops across the country.
Analysts say, unless Hima and Tororo cement change their business and distribution models, they are likely to see a drop in their market share even further when Dangote and Chinese firm finally launch in Uganda.

Read: How Hima cement is responding to competition 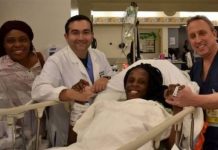 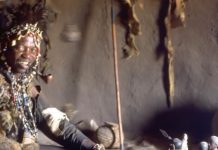 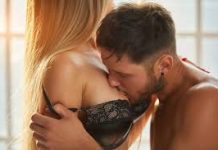