A bodaboda rider who took advantage of his service to lure a 10-year-old girl into pre-mature sex has been imprisoned for life.
This is after a Oyugis court found Kevin Omondi Otieno guilty of defiling the minor.
He was charged of committing the heinous act contrary to the Sexual Offences Act of 2006.


In the first count, the court heard that Otieno defiled the minor intentionally and willfully against the law. He committed the offence on December 4, 2019 at Kamwania Sub Location in Rachuonyo North Sub-county.
In the second count, Otieno was charged with committing an indecent act with the child.
The court was told that he intentionally and willfully “touched private parts of the minor at the same place and date against the law.”

Otieno denied the charges on December 5 last year when he took plea. This forced the court to rely on four witnesses who produced evidence against him.
The witnesses revealed how Otieno lured the minor by giving her a free ride on his motorbike. 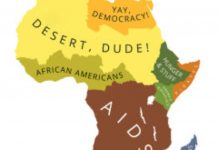 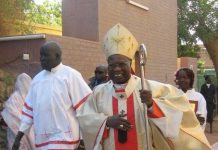