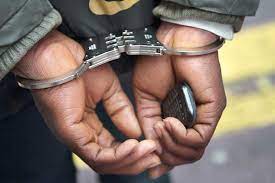 The territorial Police in Mukono is holding Asumani Owere, 30, a boda boda rider, resident of Kitega Village, Kawolo Sub County in Buikwe District for allegedly targeting his unsuspecting female passengers and raping them in isolated areas after putting them on knife point.

Owere is also alleged to have robbed his victims of their belongings after raping them.

He adds: two of the victims have positively identified Owere as their attacker.

The arrest of the suspect followed community initiatives to identify the criminal.

The community members arrested Owere as he was attempting to rape a female victim in a bush at Nakapinyi Village in Nama Sub County in Mukono District.


They later handed him over to the police that escalated investigations and was able to track his movements using the CCTV camera system.

The victims and suspect have recorded statements that will be used in the prosecution.

In a related matter, it has been noted that there is an increasing number of women who have either been raped or attempted to be raped and robbed in the area by a group of people who pretend to be boda boda riders.


Last week, one suspect was also arraigned in court on the same charges.

The police reminds passengers to remain vigilant and only use motorcycles they find at gazetted stages to avoid being targeted by criminals. 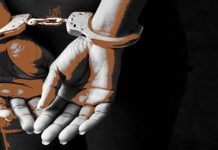 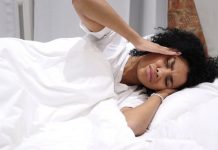