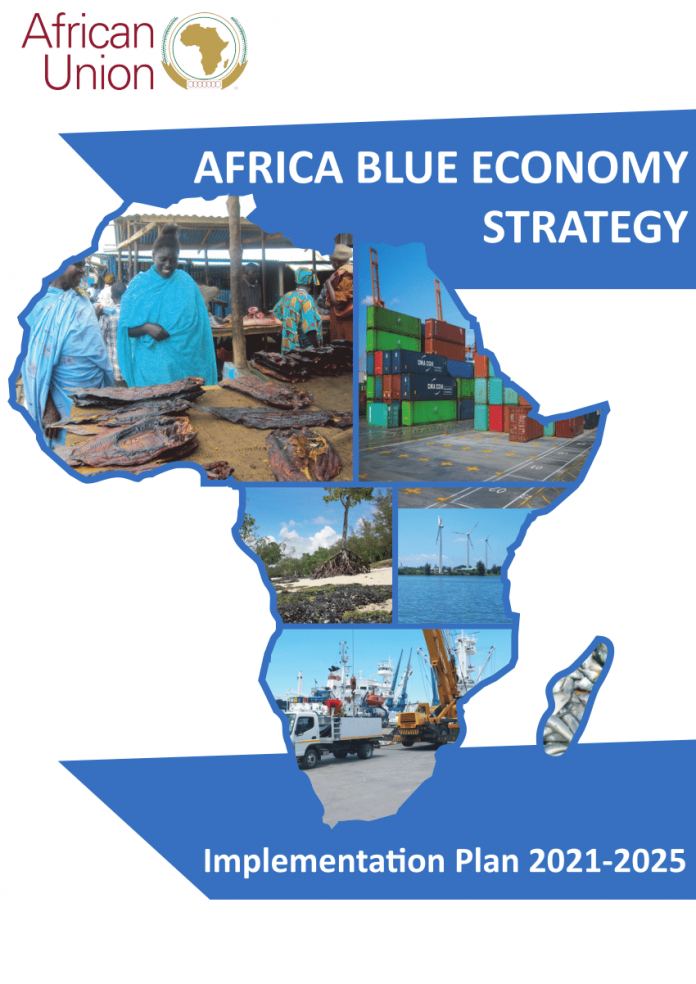 The African Development Bank’s African Natural Resources Centre and the Sustainable Energy Fund for Africa have hosted the first in a series of webinars discussing the potential of Africa’s blue economy.
The webinar, held on November 23, centered around a study on the potential of offshore renewable energy in Africa commissioned by the African Natural Resources Centre as part of a series to inform policymaking, planning, and investment in blue economy strategies in Africa.


The findings were presented by Linus Hammar from Octopus Ink Research & Analysis, Sweden.
The audience was treated to an analysis of the potential of the offshore renewable energy that Africa possesses, beginning with an overview of coastal and island countries and prospects for commercial development.
According to Leontine Kanziemo, Advisor on Natural Resources Management at the African Natural Resources Centre, “Offshore renewable energy can considerably support the expansion of renewable energy capacity, for coastal and island countries, while helping to lower the energy costs associated with importing fossil fuels.”
Olivier Ceberio, Chief Operation Officer at Resolute Marine Energy, and Philippe Ong Seng, Chief Executive Officer at Urban Cooling Ltd, presented case studies of offshore energy projects supported by the Sustainable Energy Fund for Africa.


According to Ong Seng, who presented the Mauritius Deep Ocean Water Applications project, coastal countries in Africa and small island developing states have valuable renewable, reliable and sustainable cold energy, stored in deep seawater, which can be exploited commercially and used for air conditioning. “Financial institutions like the African Development Bank and other green energy funds should work with authorities in Africa and the small island development states to mobilize concessional finance to implement seawater air conditioning projects in their mitigation and adaptation efforts to combat the adverse effects of climate change and reduce dependence on fossil fuels,” he said.
Dan Grech, Director at Global OTEC Resources Ltd, presented the Ocean Thermal Energy Conversion project in São Tomé and Príncipe. He said: “At Global OTEC our vision is that small islands serve as a vital entry market for de-risking smaller-scale OTEC plants, amassing operational data and showing funders and insurers a track record, which will enable the mass scale-up across coastal countries all around the world.”

João Duarte Cunha, Manager of the African Development Bank’s Renewable Energy Division and Head of the Sustainable Energy Fund for Africa, emphasized the need for seeing pilot projects through to bankability and commercial operations. He underscored the role of development and climate finance institutions in providing the capital needed to support initial deployments and achieve scale.
The Sustainable Energy Fund for Africa is a multi-donor special fund that aims to promote private sector investment in sustainable energy, in line with the Bank’s New Deal on Energy for Africa and Sustainable Development Goal 7, relating to universal energy access.