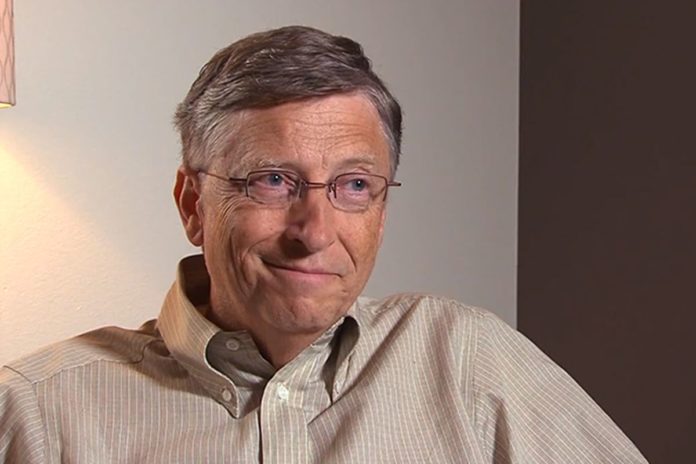 Bill and Melinda Gates Tuesday expressed their concerns over U.S. President Donald Trump’s “America First” philosophy in their annual letter to the world.
“More broadly, the America First worldview concerns me. It’s not that the United States shouldn’t look out for its people. The question is how best to do that,” said Bill.


He said engaging with instead of withdrawing from the world has proven over time to benefit everyone, including Americans.
“Even if we measured everything the government did only by how much it helped American citizens, global engagement would still be a smart investment,” said Bill.
He also said the Trump administration’s policies affect the foundation’s work in various areas, with “the most concrete example” of foreign aid, which can create jobs at home, prevent disease outbreaks from becoming epidemics, as well as make Americans more secure and poor countries more stable.

Although the Bill and Melinda Foundation disagrees with the Trump administration “more than the others we’ve met with,” Bill said, the couple still believes that “it’s still important to work together whenever possible.”
“We keep talking to them because if the U.S. cuts back on its investments abroad, people in other countries will die, and Americans will be worse off,” Bill added.


Melinda, co-chair of the foundation, said one of the duties of the president of the United States is to champion American values on the world stage.
The president has a responsibility to “set a good example and empower all Americans through his statements and his policies,” she said.
The Gates made the statement in their annual letter answering the “10 toughest questions” they had received. Since 2009, the couple has published such correspondence with the world about their philanthropic work and lessons learned each year.
/Xinhua