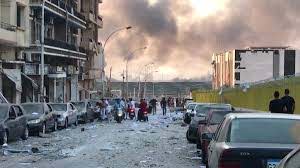 Rescue crews continued their search Wednesday for survivors of a powerful blast at the port in the Lebanese capital Beirut, as Prime Minister Hassan Diab declared a day of mourning in the country.
The explosion Tuesday devastated entire neighborhoods, killing more than 100 people and injuring at least 4,000 others, the Lebanese Red Cross said early Wednesday.


Beirut Governor Marwan Abboud said the “apocalyptic situation” has left an estimated 300,000 people homeless.
Officials said they expected the number of victims to rise as crews worked their way through rubble of damaged buildings and people searched for missing family and friends.
The exact cause of Tuesday’s blast was not clear, but Lebanese officials put the focus on what they said was tons of ammonium nitrate that had been stored at port warehouses for the past six years.

The explosion took place in the evening, sending a huge mushroom cloud into the sky and shockwaves that blew out doors and windows far from the port, overturned cars and damaged numerous buildings.
Lebanese President Michel Aoun, who called an emergency cabinet meeting Wednesday, said those accountable would face “the most severe penalties.”
In addition to wrecking the main entry port for a country heavily reliant on food imports, the blast also destroyed a massive grain silo at the site.


Economy Minister Raoul Nehme told Reuters on Wednesday that the country had enough grain reserves to last “a bit less than a month,” and that it needed reserves of at least three months to ensure food security.
U.S. President Donald Trump told reporters at the White House on Tuesday that the United States “stands ready to assist Lebanon,” adding that the blast “looks like a terrible attack.”
At the Vatican, Pope Francis offered prayers Wednesday for Lebanon.


“We are praying for the victims and their family members and we are praying for Lebanon because with the efforts of all of its social groups – political and religious – it can face this tragic and painful moment and with the help of the international community, it can overcome the grave crisis it is going through,” the pope said.
VOA 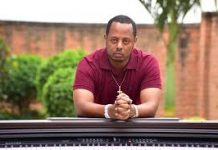 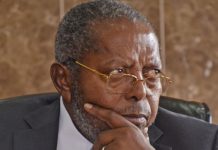 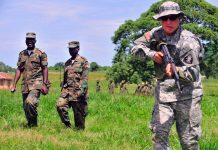