Home Entertainment Bebe Cool: I am now too big for local awards 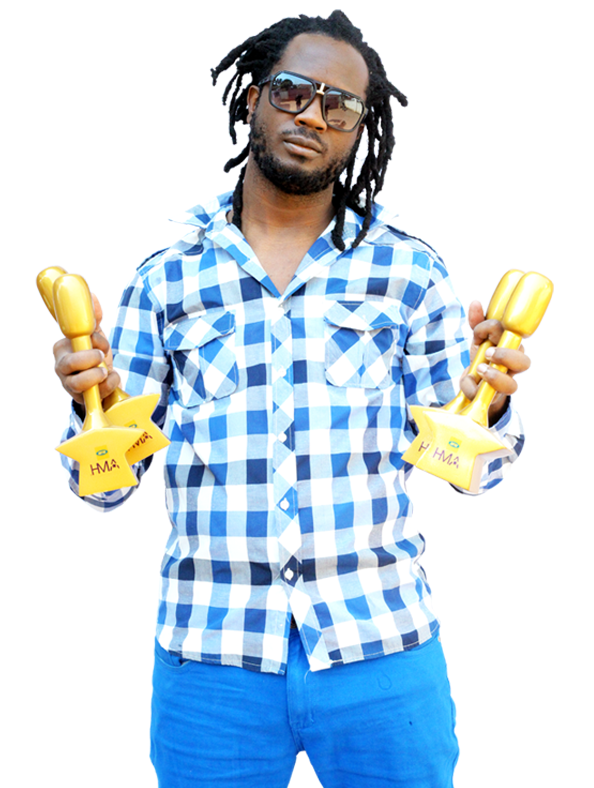 Bebe Cool has said that he has reached great heights over the past 25 years. In a post on his Facebook wall, he asked all organizing committees of any music competition/awards in Uganda to exclude his name in any nomination in Uganda.

I was touched when u saw a news paper that I trust in Uganda putting up cartoon impression that is definitely destructive to the music industry of Uganda for such a media house to claim that I personally own the HIPIPO awards and hence award myself.

I have worn a lot of awards in my last 25 years because of hard work, focus and consistence despite all the negative forces that have been put in my front.

If you wanted to know the truth about who is who and who deserves what in Ugandan,do your personal research on the ground rather than sitting in office and picking one or two rumours off social media.

I have reached great heights in my career and am still focused on greater ones. HIPIPO awards are the only legitimate, consistent awards in Uganda since PAM awards closed and I don’t remember any male artist working better than me even in the last two PAM awards.

But you did not name them PAMBEBE AWARDS like you have named the later HI-BEBE music awards.

Let last year be evidence to you, that despite the fact that I had become the most hated artist allover Uganda because of my political stand,I managed to turn the tables round and make people love me for who I am and the music I do.

Remember all artists who did not do public political moves where in their comfort zone while I was focused and working hard.

Don’t forget the music spoke for itself and also how many concerts the two of us where doing could prove to you beyond reasonable doubt that these where the best,not forgetting I was from Tubonga Naawe where Uganda had been asked by opposition leaders to boycott my music and concerts.

Unfortunately I have also heard musicians claiming the same.

Today I have decided officially ask all organising committees of any music competition/awards in Uganda to exclude my name in any nomination in Uganda.

Let me concentrate on being appreciated beyond my borders rather than home because it is the way of a GOOD Ugandan to fail a fellow achieving Ugandan both locally and in the diaspora.

Finally for those who believe in me, the year begun yesterday when I released my first single for 2017 called #NANANANA.

I promise I will raise the pride of all my supporters even more these coming years because I don’t sing for awards but people.

For those who are competing with me, musically,competition is healthy as long as it’s positive competition and don’t expect me to favour you musically.

Thanks you HIPIPO and my loyal fans. It’s a gentleman’s exit.  Have a blessed day.

President Kenyatta Urges Kenyans to Move Together Peacefully into the General...