Home Business Are dormant accounts a reflection of bad business for a commercial bank? 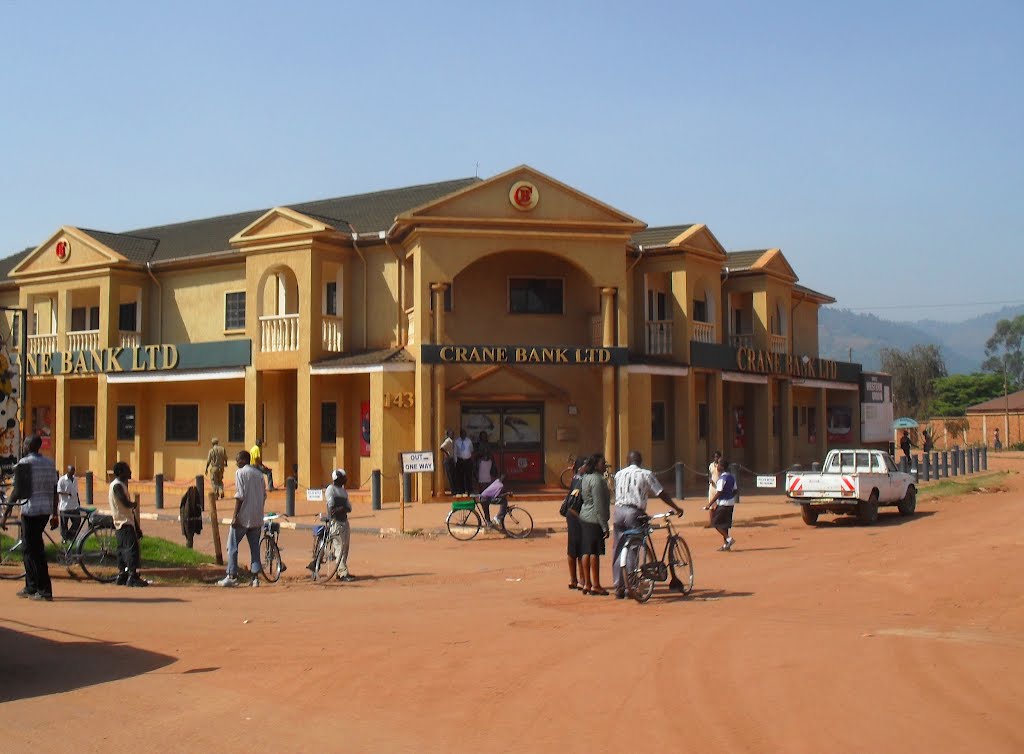 Crane Bank may handover an estimated Ugx. 1.8 bn to Bank of Uganda as a result of dormant accounts

On February 5th , 2016, Crane Bank, one of the top commercial banks in Uganda Published a 55-page booklet of dormant accounts in the Daily Monitor. There were about 432 names on each of 55 pages. A simple calculation brings the total figure to 23,760 accounts. The Majority of these accounts were personal accounts with only about 300 being company accounts.

According to section 119 of the Financial Institutions Act 2004, an account which has had no activity for two years, with or without money is classified as dormant.

The law requires that the balance on such accounts be transferred to the Central depository at Bank of Uganda. From a business perspective, this is a big loss to the concerned commercial bank.

Are dormant accounts are a reflection of bad business?

This is the money Crane Bank is estimated to have spent on recruiting these customers, whose accounts are now dormant.

Ordinarily, the minimum the opening balance would cater for these costs, but competition in Uganda’s commercial banking has seen more banks allowing customers to open accounts with zero balance. Never mind that some clients never even do a single transaction after opening the account.

Bank revenue come in the form of commission and incomes fees . This comes the inform of monthly charges, ATM charges and interest on loans etc-A dormant account denies a bank such revenue. Last financial year, Crane Bank revenue on commission and fees reached Ugx. 31bn up from 28bn in 2013. Losing 20, 000 plus customers are no simple thing, Sudhir Ruparelia and the top management at Crane Bank must do something.

The objective of any business is to grow and grow by acquiring new clients at the same time maintaining the old clients. However, when you begin losing old customers in big numbers, its- is a big concern.

In the notice, Crane Bank warned her clients that if they do not reactivate their accounts, balance on these accounts will be transferred to the Bank of Uganda.

Transferring such money to BOU denies the bank liquidity. Assuming each of the 23,760 Crane Bank clients had balance of Ugx. 50,000 on the (dormant) accounts, it means the bank will (If clients do not reactivate their accounts) transfer Ugx. 1.8 billion to Central Bank. Experience shows, Ugandans do not close their bank accounts, they simply ignore.

Transferring Ugx 1.8bn will deny Crane bank free money, which it can use to lend out and earn interest or perhaps manage day-to-day operations—like withdrawals. Losing such money, means the bank has to look elsewhere, this comes at a cost –in form of net interest. Information available indicate quite a good number of banks borrow from other commercial banks and Micro Deposit Financial Institutions like FINCA, Pride Microfinance etc to sustain their daily operations.

According to 2014 financial results, Crane Bank had total assets worth Ugx 1.7 billion up from Ugx. 1.4 billion. The bank boasts of 40 branches, which sits on its own premises.

Why the dormant accounts?

Experts in banking sector say bank accounts go dormant because of a number of reasons: Some clients simply ignore their accounts with or without money. In some cases, these accounts carry huge amounts of money. In rare cases, some people are transferred or they relocate to new places where the given bank has no contact.

Some clients defraud banks on loans while others are involved in wrongdoing-thus they fear going to their bank for fear of being arrested. However, Crane Bank has one of the strictest policies of acquiring loans. This makes it hard for clients defraud. They have a company that recovers loans. It moves in shiftily after giving you two to three warnings. In fact, Crane bank has one of the lowest loan defraud rates in Uganda.

In some cases, some clients do not update their contacts (they change their contact address without informing the bank), making it difficult for banks to contact them.

Some clients simplify do not have money while others are students who depend on handouts. The less money they have on their accounts is eaten by bank charges. When they get jobs, they tend to switch banks. Crane Bank is one of few Ugandan banks preferred by university students given its convenience and class.

More importantly, clients abandon their banks because the bank is not treating them well -call it poor customer service. However, Crane Bank has over the years be known for its diligent customer service and the most preferred bank for their fast turnaround times and less bureaucracy in extending loans to whoever it needs. Information has it meeting a Crane Bank branch manager is very easy thanks to their open door policy.

So why are more than 20,000 clients dumping Crane Bank? Could it be a crosscutting problem? In September last year, Centenary Bank, published a list of about 10,000 dormant accounts. Other banks have published lists of dormant accounts, which have been described by industry experts as being within the ‘‘normal range.’’

As to why Crane Bank Limited is losing clients is such big numbers remains a mystery.