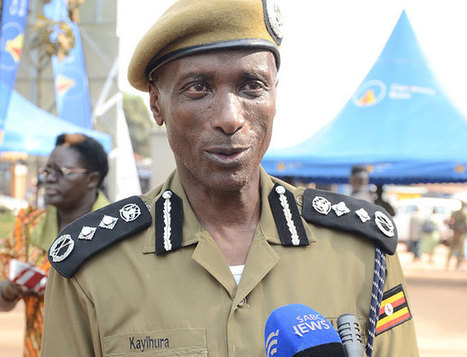 
‘‘ I can also confirm that Kale Kayihura is not under arrest – yet! But last evening a UPDF helicopter with a brigadier on board landed at his home but he was not there. Now he has been summoned to Kampala by the CDF. It seems they want to question him or even arrest him’’ Mwenda tweeted on Wednesday morning

There were conflicting media reports of Kayihura’s arrest. The Observer for example reported that Kayihura had been arrested on the orders President Museveni and currently detained at Officer’s mess in Kololo.

read: Is former IGP Kale Kayihura under arrest? Said to be detained at officer’s mess in Kololo