Home Politics AMISOM confirms arrest of five of its troops 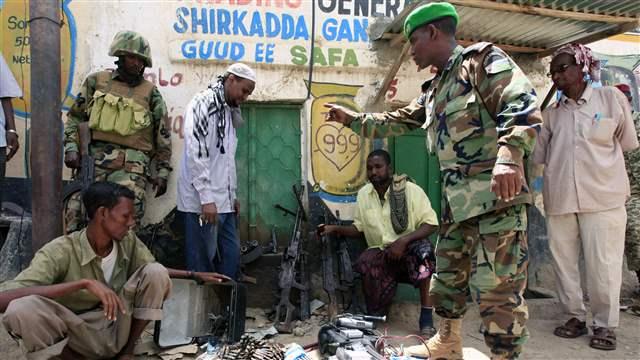 The African Union Mission in Somalia (AMISOM) confirms that five of its soldiers were arrested in Mogadishu, yesterday, for alleged involvement in illegal sale of military supplies.

The soldiers were arrested in a joint operation conducted by AMISOM and the Somali Police Force, following investigations that have been on-going into the matter.

AMISOM had previously received information that its soldiers were allegedly involved in illegal activity and acted decisively to investigate the matter in coordination with the Somali Police Force. The investigation culminated in a joint operation to apprehend the soldiers, who were found in possession of fuel and sand bags.

AMISOM exercises zero tolerance to unprofessional conduct among its personnel and the culprits will be prosecuted in accordance with the law. All personnel serving under the African Union Mission in Somalia are bound by the AMISOM Code of Conduct and any deviation from the standards set therein will be met with the full might of the law. To this effect, the relevant provisions of the Status of the Mission Agreement signed between the Government of Somalia and AMISOM will apply.

AMISOM, in collaboration with the Somali Police Force will continue to investigate this matter to its ultimate conclusion. It will take the requisite steps to ensure that this practice is uprooted from within its ranks.

The mission has over 22,000 peacekeepers supporting the restoration of peace and stability in Somalia. Their commitment to this noble goal will not be derailed by the selfish acts of a few of its members. 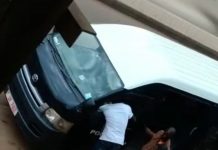 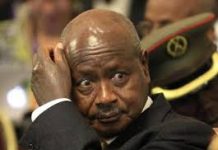