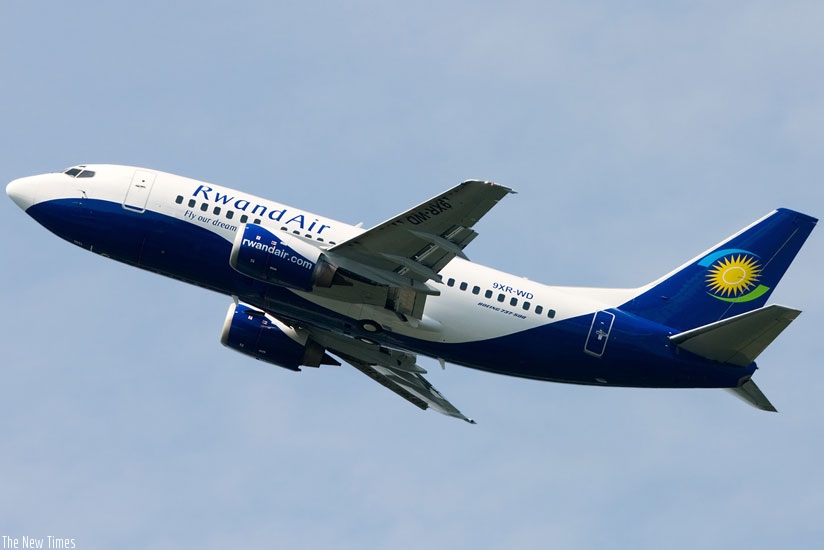 In 2016, Sub-Saharan Africa had its best performance within the last decade, with zero passenger fatalities and zero jet hull losses. The all accident rate was 2.30 per one million departures, compared to 9.73 for the previous five years.


“Sub-Saharan airlines delivered a very strong performance in 2016. But we must not rest on this success. Safety is earned every day. The lesson in Africa’s improvement is that global standards like the IATA Operational Safety Audit (IOSA) make a difference. African nations should maintain this strong momentum by making IOSA and the IATA Standard Safety Assessment (for those carriers that are not eligible for IOSA) a part of their airline certification process. Regional governments also need to accelerate the implementation of ICAO’s safety-related standards and recommended practices (SARPS). As of year-end 2016, only 22 African countries had at least 60% SARPS implementation,” said Alexandre de Juniac, IATA’s Director General and CEO.


The 33 sub-Saharan airlines on the IOSA registry performed nearly twice as well as non-IOSA airlines in 2016 in terms of all accidents and performed 7.5 times better than non-IOSA operators in the 2012-2016 period.


“Last year some 3.8 billion travelers flew safely on 40.4 million flights. The number of total accidents, fatal accidents and fatalities all declined versus the five-year average, showing that aviation continues to become safer. We did take a step back on some key parameters from the exceptional performance of 2015; however, flying is still the safest form of long distance travel. And safety remains the top priority of all involved in aviation. The goal is for every flight to depart and arrive without incident. And every accident redoubles our efforts to achieve that,” said Alexandre de Juniac, IATA’s Director General and CEO. 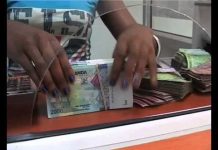 Bank of Uganda citing uncertain times ahead; drops policy rate to a record low of 6.5%