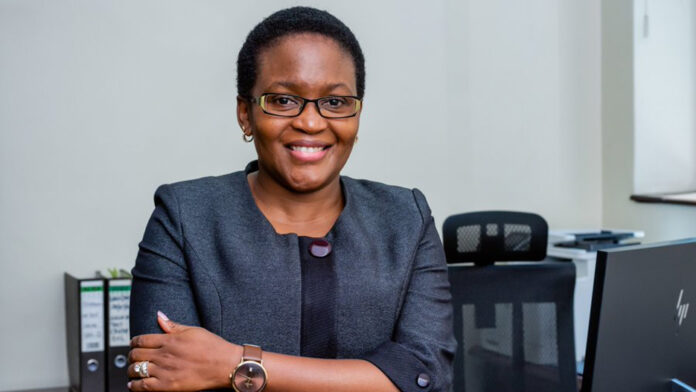 
Shortlisted by industry leaders and professionals the outstanding and inspiring energy projects and innovators competing for the coveted AEW 2022 Africa Energy Awards include:
CEO of the Year Award
This award recognizes the achievement of high-level executives that have demonstrated outstanding leadership in their organizations.
The nominees are:
Sebastião Gaspar Martins, President of the Board of Directors, Sonangol E.P; Benoît de la Fouchardiere, Group General Manager, Perenco; Proscovia Nabbanja, Chief Executive Officer, Uganda National Oil Company; Philip Mshelbila, Managing Director and Chief Executive Officer, Nigeria LNG Limited; Fleetwood Grobler, President and Chief Executive Officer, Sasol Limited;
Others are: Sabine Dall’Omo, Chief Executive Officer, Siemens Southern and Eastern Africa and Catherine Uju Ifejika, Chief Executive Officer, Brittania-U.
Proscovia Nabbanja’s success story: appointed In2019, she is responsible for executing the company’s Corporate Strategy and Plans, managing the business aspects of State Participation across the petroleum value chain, including upstream, refining, transportation and storage and identifying new commercially viable investments
Under her leadership, two subsidiaries were created- the Uganda national refinery holdings company managing the refinery and petrochemical side of business along with the petro based industrial park
The National pipeline company is responsible for the ruig of the pipeline business, storage terminal and bulk trading.


Game-Changer of the Year Award:
This award is given to the company or organization that has revolutionized its field, changing the rules of what is common ground and what has become the new rule.
The nominees are:
RENERGEN Ltd, Nigerian National Petroleum Company Limited, Tanzania Liquefied Natural Gas Project (TLNGP), East African Crude Oil Pipeline Project (#EACOP), Azule Energy, Shell Namibia, TotalEnergies Namibia and Sanha Lean Gas Connection (SLGC).

The East African Crude Oil Pipeline (EACOP), a 1443-kilometer pipeline to transport Uganda’s crude oil through the Tanzanian Port of Tanga has recently generated debate in both regional and international fora. The debate has centered on its impact to the environment and people; with activists arguing that EACOP will adversely affect the environment as well as displace people. The activists have campaigned against its construction and consequently that the crude oil discovered in Uganda be a stranded asset (remain in the ground). On the other hand, the Governments of Uganda and Tanzania have defended the project as one that is necessary for the development of both Countries. They further assert that it is being executed in a sustainable manner with the highest standards possible in resettling project affected persons.

It is not in doubt that pipelines have been safely constructed across the globe including in areas of sensitive biodiversity. There are internationally accepted standards for managing environmental and social impacts as well as resettlement of project affected persons. EACOP having followed these international standards is not in doubt as is the fact that the project is already and will continue to benefit the populations in both Countries.


This project will unlock and create more than 32,000 jobs (90,000 more jobs from Upstream and refinery projects) for the majorly youthful populations, the government of Uganda will be enabled to receive more than USD 20 billion in crude oil revenues from the oil wells, tax revenues for both countries will grow, EACOP and upstream projects will inject a USD 12 Billion investment in the two Countries, the project will enable production of significant tonnes of Liquified Petroleum Gas (LPG) that is badly needed as substitute for charcoal and reduce loss of forest cover. The development of petrochemical industries will significantly improve balance of trade and payment for Uganda. 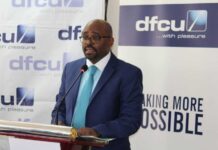 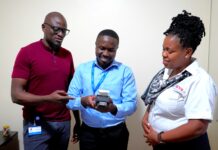