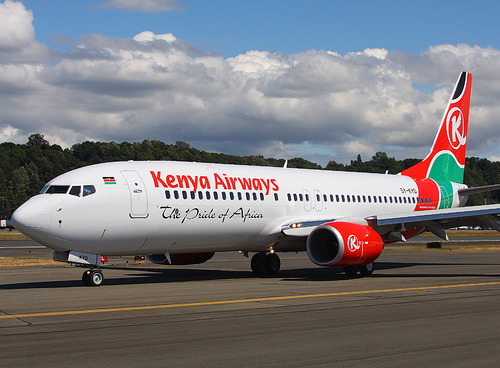 The International Air Transport Association (IATA) announced that it expects the global airline industry to make a net profit in 2017 of $29.8 billion.

On forecast total revenues of $736 billion, that represents a 4.1% net profit margin. This will be the third consecutive year (and the third year in the industry’s history) in which airlines will make a return on invested capital (7.9%) which is above the weighted average cost of capital (6.9%).

However, the authority warned that Carriers in Africa are expected to deliver the weakest financial performance with a net loss of $800 million (broadly unchanged from 2016).

For each passenger flown this amounts to an average loss of $9.97. Capacity in 2017 is expected to grow by 4.7%, ahead of 4.5% demand growth. The region’s weak performance is being driven by regional conflict and the impact of low commodity prices.