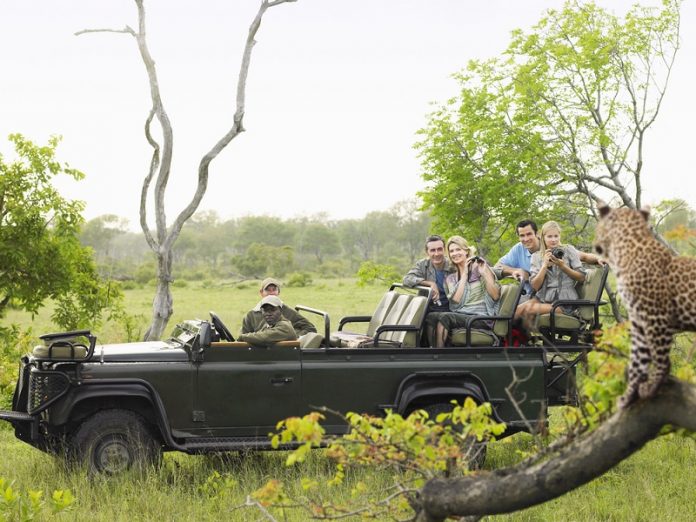 Travel and tourism remained one of the key growth drivers of Africa’s economy, contributing 8.5% of the GDP in 2018; equivalent to $194.2 billion.
According to the 2019 Jumia Hospitality Report Africa, this growth record placed the continent as the second-fastest growing tourism region in the world, with a growth rate of 5.6% after Asia Pacific and against a 3.9% global average growth rate.


Jumia’s Head of Travel Estelle Verdier speaking during the official release of the annual report at the Africa Hotel Investment Forum in Addis Ababa, ahead of the 2019 World Tourism Day said Africa received 67 million international tourist arrivals in 2018, to record a +7% increase from 63 million arrivals in 2017 and 58 million in 2016.
This gradual increase is attributed to the affordability and ease of travel especially within the continent, with spending among domestic travellers accounting for 56% as compared to 44% international expenditure.

Verdier notes that the implementation of the African Continental Free Trade Area (ACFTA) is expected to further boost domestic travel. Governments have to be willing to eliminate visa requirements for African nationals traveling to their countries.
Ministries and other responsible partner organizations should create campaigns that will promote their local travel destinations and tourism offerings to attract more regional travellers.


Highlights from the Aviation Industry


Improved visa facilitation in major tourism countries in Africa remains a major boost to both the tourism and aviation industries. For instance, Ethiopia’s visa relaxation policies combined with improved connectivity as a regional transport hub placed the country as Africa’s fastest growing travel country, growing by 48.6% in 2018 to be worth $7.4 billion.


“Most African government leaders are now committed to making travel between African countries easier and more affordable. An example is the creation of the East Africa Visa programme that allows travellers to apply for a visa online before visiting Uganda, Rwanda and Kenya. Such collaborations are visionary.” stated South African Tourism’s Acting Chief Executive Officer Sthembiso Dlamini through her insights on the report.