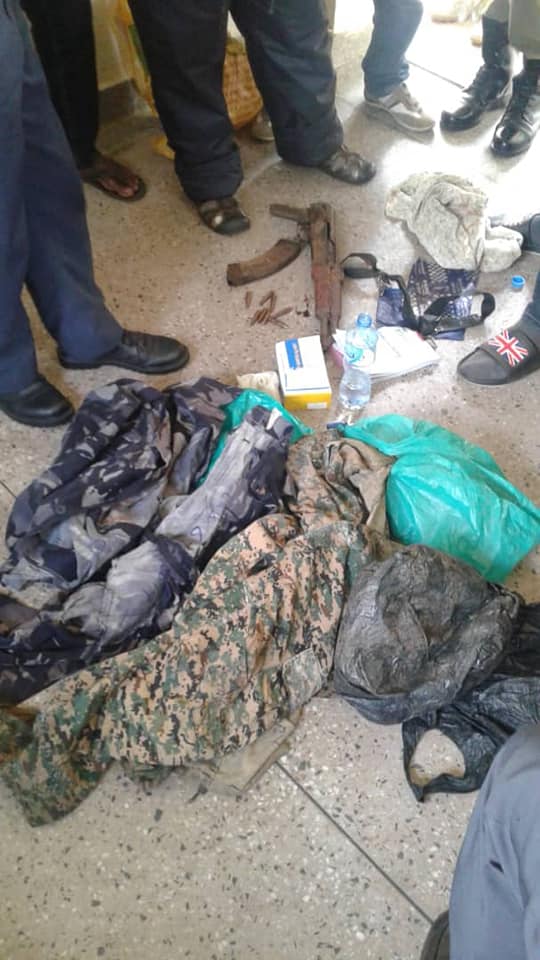 The Police Flying Squad, working with the police teams in Bundibugyo has arrested 9 suspects in connection to the aggravated robberies that occured in 2019 in the districts of Bundibugyo, Bunyangabo and other surrounding areas.


The arrest of the 9 suspects on the 9th January 2020 also led to the recovery of two(2)AK 47 guns, two (2) magazines with 09 rounds of ammunitions, One pair of UPDF digital green uniform, and a pair of police FFU uniform.