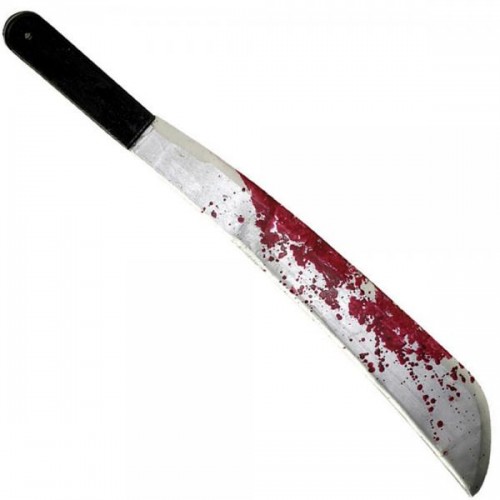 Sources say, the late Luyilo was approached by his ex-wife Eva Mutesi to help her with Ugx. 20.000 to cater for medical treatment of his two sons. The two separated three years ago.

Luyilo is said to have tried all means including asking close friends to borrow him some money, without success.

When he failed to raise the money, Luyilo killed his two sons who had been abandoned by their mother. He later hanged himself.