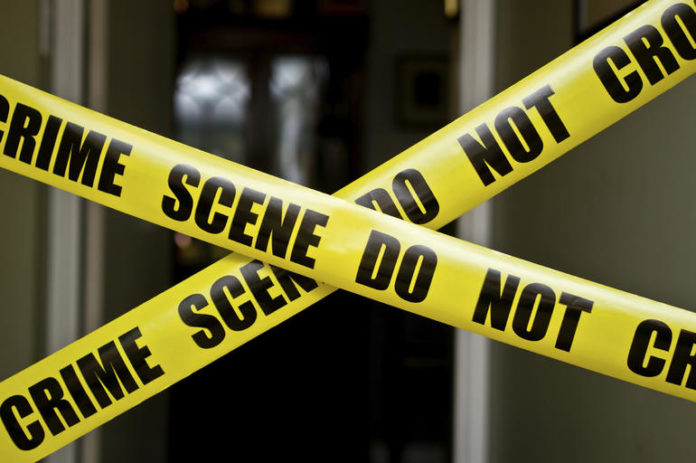 Police in Mubende District are investigating circumstances under which a 35 year-old man died after a violent brawl with a colleague over Ugx. 2,000


The deceased has been identified as Deo Semugabo, a resident at Nkolabaseka Village in Nabingoola Sub County in Mubende District.

Martin Okoyo, the Mubende District Police commander said preliminary investigations indicate that when Kagambe Yeyiro went to Semugabo’s home to demand for his Ugx. 2,000, the latter refused to pay the money which irritated Kabagambe who picked up a brick and hit him on the head. Semugabo died upon arrival at Mubende Regional Referral Hospital where he had been rushed for treatment.
Kabagambe is currently being detained at Mubende Police Station to assist police with investigations.