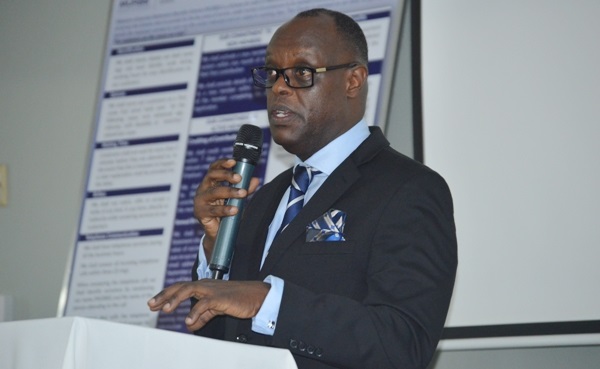 The shilling was in a risk off trade as foreign institutional investors continued to reduce their exposure to riskier assets.

The currency tested the 3900 level and later retreated to trade at 3875/ 85, tracking a similar trend of almost all frontier market currencies with exception of the Kenya shilling that traded flat as the market slowed down ahead of the national elections.


The shilling has lost almost 9% of its value since the beginning of the year.

In fixed income markets, demand was greater than the amount on offer in the treasury bills. Bank of Uganda was restrictive by cutting off a sizable amount of bidders that were in search of a premium and as such the accepted bids fell short of the intended offer.

Looking ahead, the changing market conditions will likely result in the steepening of the yield curve.


In global currency markets, the US dollar held on its gains helped by the Fed Reserve rhetoric pushing back against suggestions that it will slow the pace of interest rate hikes and the heightened global political tensions. The greenback continued to outperform all major currencies.


‘ ‘Looking ahead the shilling will continue to hit air pockets and will remain highly susceptible to swings in global investor sentiment while on the domestic front uncertainty swirling around the gloomy economic outlook will also be key in shaping the market trend.’’ Says Stephen Kaboyo, the alpha capital market boss.