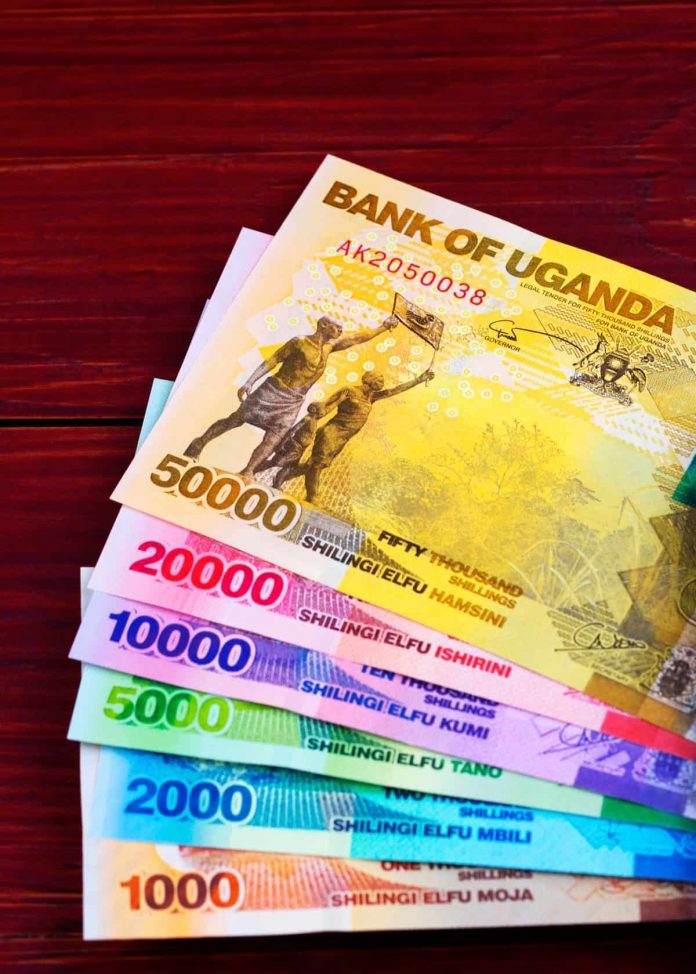 The Uganda shilling appreciated mildly in the last trading session of the week with improved forex supply as market demand became less intense.

Trading was in the range of 3695/3705. In the interbank shilling market, overnight funds traded at an average of 6% while one week quoted at 9%.


In the regional currencies, the Kenya shilling was supported by off shore investors purchasing banking stocks after government lifted a cap on lending rates boosting dollar supply.


In the global markets, the US dollar gained against safe haven currencies bolstered by comments that suggested US and China were inching closer to a trade deal.


Markets had high expectations that the two economic giants would reach an agreement by end of the month given the signals that were coming from Beijing and Washington.

Forecast for currency indicate a stable shilling with a bias towards strengthening.