Home Business The rise and fall of Crane Bank: here is what went wrong 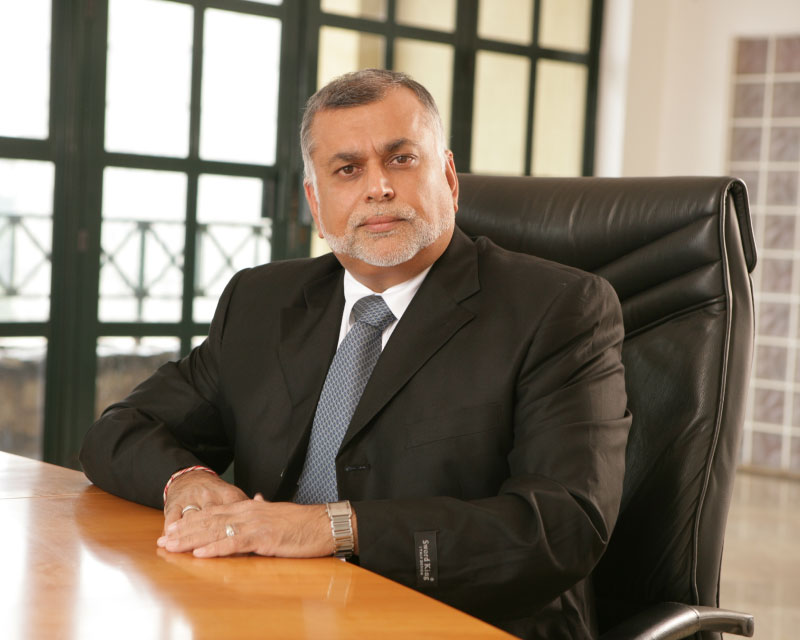 It is official, the fourth largest commercial in Uganda, Crane Bank, solely owned by East Africa’s richest man (according to Forbes) Sudhir Ruparelia,   has been taken over by Bank of Uganda

Just like the news of her sale, Crane Bank rapid rise has been a subject of discussion, with some university lecturers writing case studies about it. With few branches, the bank has always been among the top four earning awards from Euro money. However, things started changing three years ago.  We take a deep look into  what could have gone wrong.

Sources say Sudhir Ruparelia owns 48 percent shares and another, little known White Sapphire limited (believed to be for his family, local politicians and businessmen) holding the remaining shares. For example Sudhir told one of the dailies that he bought out Jim Muhwezi. Though he did not state the amount of money he paid him.

Sources say Sudhir solely takes nearly all the major decisions, including loan approvals. It is little wonder that while the bank has many depositors, it has very few borrowers. Reports indicate two borrowers, including seasoned top entrepreneur own the highest percentage of bank loans.

It is said, this management style could not match the ever growing bank and changing market environment. Reports indicate, it is on this basis that the regulator asked him to find an investor with the resources and experience in managing a large financial institution.

Sudhir confirmed this in an interview with the Red Pepper recently: ‘‘As I speak now, Crane Bank has outgrown itself, hence a need for sophisticated banking management and product development system.’’

A source working with Crane Bank says  that in December 2015, through her periodical reviews, the regulator’s report revealed that the bank performed poorly on banking parameters-‘‘CAMELS’’

The regulator assigns a score of one (for the best) to five (worst) for each of the six factors. If a bank has an average score of less than two, it is considered high quality bank while financial institutions with scores greater than three are considered less than satisfactory.

The December 2015 report, found that the bank was ‘‘less than satisfactory’’. With huge nonperforming loans. The bank’s management style was also found wanting. 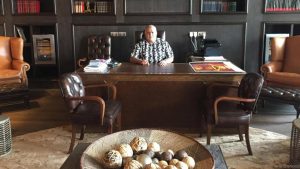 Sources say, the regulator could have closed the bank sometime ago. However, the current situation doesn’t favor this. Crane Bank is the fourth largest commercial bank in Uganda (in terms of assets valued at Ugx. 1.79 trillion as of 2015) closing it now would send bad signals to potential investors. Analysts say this is why the regulator is trying to give Crane Bank owners a soft-landing.

Crane Bank has one unique feature. It is the only bank in Uganda with all her 46 branches housed in her own buildings. While this increases her asset base, buildings do not bring in money. That is why leading banks in Uganda have no buildings of their own to talk about. In fact Centenary bank is planning to sell Mapera House to Catholic Church and instead let from them.

In 2013, Crane bank management announced they had invested US$ 3m in their new branch complex in Jinja.

Sources within Crane Bank reveal a good number of Crane  Bank 46 branches  have not been able to break-even more than five years since they were launched. Such branches have always drained the bank. However, since the bank is housed in her own buildings, closing such branches is not so easy. Close the branch and use the building for what?

Around the same time, the bank expanded in Rwanda. Newz Post was unable to establish the performance of Crane Bank Rwanda.

Instead of opening more branches, some banks like Diamond Trust bank, Standard Chartered bank have signed partnership with other banks like Centenary, Stanbic bank with wide network coverage). This has helped cut down on operating costs.

In 2015, Crane Bank Nonperforming Loans increased to Ugx.142.3bn up from Ugx.19.36bn in 2014. Reliable sources say, the bank’s nonperforming loans have reached an all time high of 25 percent. The normal and acceptable rate is 3 percent. It is little wonder; the bank is searching for an investor for recapitalization.

The catch is that, the bank has failed to get buyers for some of the buildings that the borrowers had staked as security including some along Kitante road.

The objective of any business is to grow by acquiring new clients at the same time maintaining the old clients. It is a big worry when you begin losing customers.

On 5th February 2016, Crane Bank published a record a 55-page booklet of dormant accounts in the Daily Monitor.

There were about 432 names on each of 55 pages. A simple calculation brings the total figure to 23,760 dormant accounts. The majority of these accounts were personal accounts with about 300 being company accounts.

The law requires that the balance on such accounts be transferred to the Central depository at Bank of Uganda. Transferring such money denies the bank liquidity. Assuming each of the 23,760 Bank clients had a balance of Ugx. 50,000 on their accounts, it means the bank transferred Ugx. 1.8 billion to the Central depository. Experience shows, Ugandans do not close their accounts, they simply ignore.

Banks incur a lot in terms of stationery, time, and other related costs to recruit new clients. It is estimated that banks spend about Ugx. 30,000 to recruit a new client. Let’s do a quick calculation: 30,000 multiplied by 23,760= Ugx. 712,800,000m. This is the money Crane Bank is estimated to have spent on recruiting these customers, whose accounts are now dormant.

Ordinarily, the minimum the opening balance would cater for these costs, but competition in Uganda’s commercial banking has seen more banks allowing customers to open accounts with zero balance. Never mind that some clients never even carry out a single transaction after opening the account.

Sources within bank claim, the bank has been incurring a lot to attract customers especially, corporate and local government accounts. The catch is that local governments have learnt to have multiple accounts and tend to have one major bank account. The question is whether Crane Bank was always the main account. Definitely not.

Is Sudhir’s empire under threat?

Crane bank is a part of the Ruparelia Group of Companies whose business interest includes: Insurance, Hospitality, Education, Media, Horticulture, Property Ownership and Management. These business ventures have been feeding into Crane Bank. Therefore the current fate of Crane Bank raises questions on the performance of these ventures.

In past few year’s Sudhir’s schools have been facing increasing competition. Today, there are a dozen International schools with even better standards. The horticulture business is no longer viable; a couple of horticulture companies in Uganda have closed down in the recent past thanks to low business. Hospitality is no longer as profitable as it used to be, while real estate sector is going through turmoil.

More businesses are moving out of the central business district (CBD), yet most, if not all his real estate investments are located in the CBD. Sudhir has more than 14 buildings along Kampala Road. Today, there is more office space than the demand.

Under A.R Kalan, Crane Bank flourished. The bank grew in turnover and net profits. Did he escape with performance magic? Did he see well in advance that the house was about to catch fire?

As a friend of the media (Crane Bank is major advertiser) A.R Kalan disappearance remains a mystery.  May be the media is still investigating…… 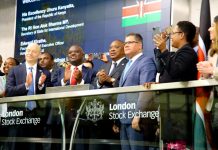