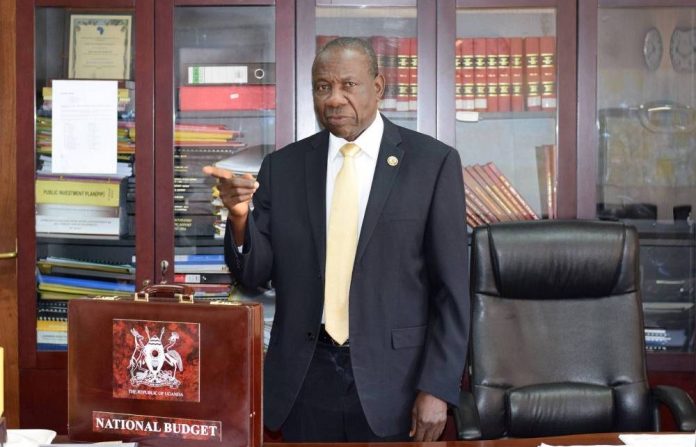 The Stanbic bank headline Purchasing Managers Index (PMI) posted 57.3 for the month of May, up from 54.7 in April and above the average since the survey began in June 2016. Improving business conditions were seen across all five monitored sectors which include agriculture, industry, construction, wholesale & retail and services.


New business increased again in May, with panelists often linking this to improving customer demand. Firms remained optimistic that output would increase further over the coming year, amid business expansion plans, investment and advertising.

Jibran Qureishi, the Regional Economist for East Africa at Stanbic Bank commented, “Private sector activity remains solid. Despite higher input costs, the rise in new orders has supported overall output. Of course, once poor weather conditions are behind us, agricultural output could somewhat recover in the second half of the year. This also may coincide with a rise in investment mainly in the energy sector which will indeed support growth in the private sector.”

Additionally, the report revealed that despite ongoing new order growth, companies were able to keep on top of workloads in May, as signaled by a further reduction in backlogs of work. This was achieved in part due to continued job creation, with some companies indicating they had specifically raised staffing levels to make sure that projects were completed on time. Efforts to ensure sufficient capacity to meet new orders also led to rises in purchasing activity and inventories.


Benoni Okwenje, the Stanbic Fixed Income Manager noted, “Overall input costs rose in May. Higher purchase prices and staff costs were recorded, but we also noted increases in bills for electricity and water, and rising internet rates. Where purchase costs increased, there were higher prices for materials including cement, computer equipment, maize, paper and stationery. However, from a Consumer Price Index (CPI) perspective, short to medium-term conditions are expected to remain positive with Inflation confined within the 3.0% – 5.0% range.


The PMI is a composite index, calculated as a weighted average of five individual sub-components: New Orders (30%), Output (25%), Employment (20%), Suppliers’ Delivery Times (15%) and Stocks of Purchases (10%). Readings above 50.0 signal an improvement in business conditions on the previous month, while readings below 50.0 show a deterioration.