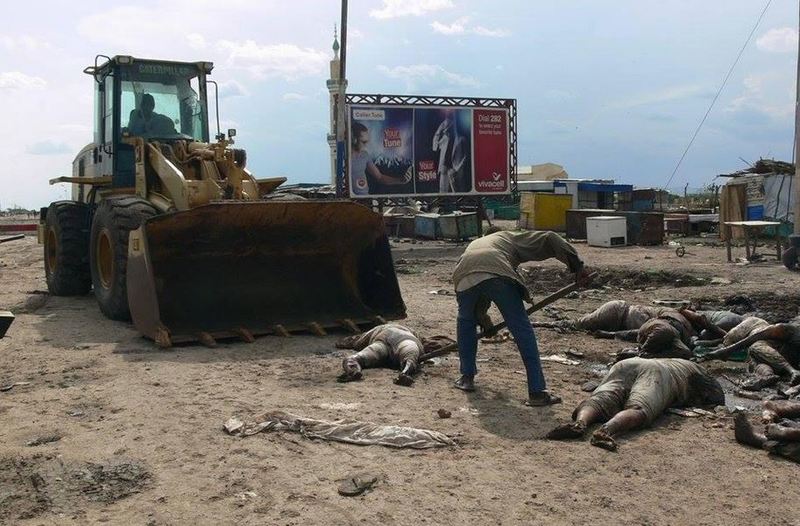 Following the outbreak of fighting in South Sudan capital Juba, the United Kingdom has embarked on repatriating her nationals for safe heaven.

Al Jazeera staff in the city Juba reports heard loud booms, characteristic of heavy weapons, and gunfire coming from the area near the airport on Sunday morning. 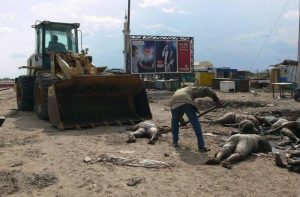 ‘ ‘ British Embassy staff have been on lock down and we are reducing to only essential staff in the country.’’ The statement from UK’s Foreign Office reads in part.

Fighting broke out in Juba last night, Reuters reports At least 272 people have died in fighting between South Sudan’s rival factions in the capital Juba, including 33 civilians, a government source said on Sunday, as heavy gunfire erupted again in parts the city.Unconfirmed sources revel fighting has spread to other states.
The UK has now warned nationals still in South Sudan to leave as fast as they can through commercial means or stay indoors. 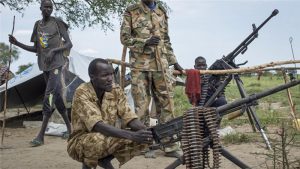 ‘ ‘If you have no pressing need to remain, you should consider leaving (by commercial means), if it is safe to do so. If safe passage to the airport is not available then we advise all British nationals in Juba to remain inside in safe accommodation and take appropriate precautions until the situation has stabilised or until it is safe to attempt to leave’’

August 2015 the two sides signed a Peace Agreement which had for sometime led to a reduction in large scale fighting compared to at the start of the conflict. However, the wider security situation remains fragile. 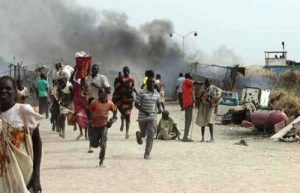 In February 2016, 2 humanitarian workers, along with a number of civilians, were killed during fighting at a UN Camp in Malakal. This takes the estimated number of humanitarians killed since December 2013 to around 50.
There has been a rise in crime in Juba, including carjacking and theft. A British national was killed on a NGO compound in February 2015.

There are credible reports of border incursions and engagements intermittently along the length of the Sudan-South Sudan border.

In April 2016 Ethiopia announced that it had sent troops across the border in to South Sudan to search for more than 100 abducted children.