Home Lifestyle Rwanda: 65% of women say they are okay being beaten by men 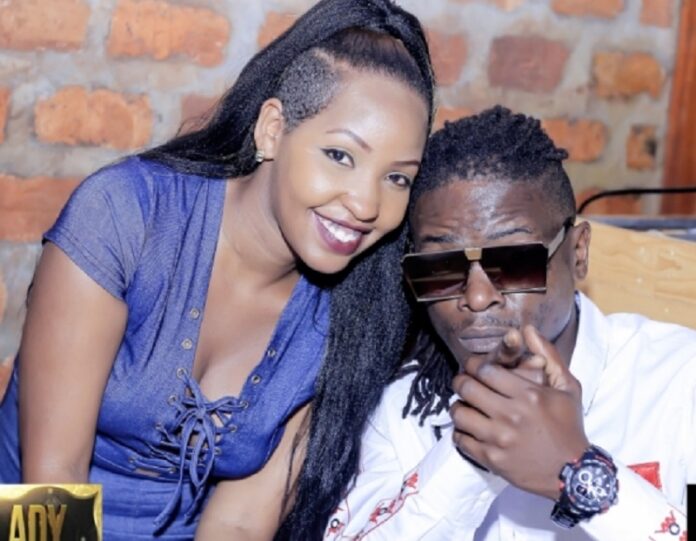 Rwanda’s minister of Gender and Family Promotion, Jeannette Bayisenge, has revealed that the fight against gender-based violence in the country is far from being tamed.

While responding to questions about family conflicts and problems affecting society before parliament on Tuesday, Bayisenge attributed her sentiments to the Demographic and Health Survey of 2020 on women’s and men’s attitudes toward wife-beating.


The survey shows 65 per cent of surveyed women said wife-beating was justified under certain circumstances. About 18% said a wife should be beaten when she has not cooked well and 31% of women said the wife can be beaten if she has an argument with her husband.

Meanwhile, 2% of surveyed men agreed a wife should be beaten when she has not cooked well while 6% said a wife should be beaten if she argues with her husband.
Another 61% of women said it was justifiable to beat a wife if she cheated on her husband while 36 per cent of men agreed.The minister raised concerns that the rate is alarming and poses a clear indication the nation has a great deal of work to do to floor the numbers.

“You know how long we have been teaching about gender equality, this is where we are today,” Bayisenge said as quoted by The New Times.


“If we still have 65 per cent of women who said they can be beaten under the said circumstances; these women are the ones who have a bigger part in educating their children.”
She further added that the country needs to employ more strategies to overturn the appalling mindset of citizens.
“I want to show you that the battle we are fighting is not as easy as we might think. Mindset does not change overnight, which hinders our many strategies,” she said.
Citizen tv

also read: Kagame: In next seven years, Rwandans must be able to choose my successor