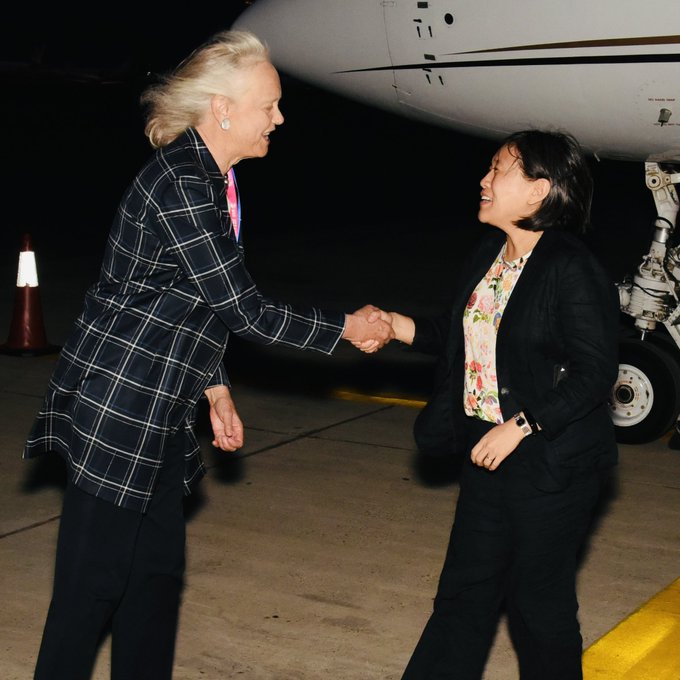 United States (U.S) President Joe Biden has announced the presidential delegation that will attend the inauguration of President Elect-William Ruto on Tuesday at the Kasarani stadium.
Biden said that United States Trade Representative Katherine Tai would lead the delegation.
Others listed are – United States Ambassador to Kenya Meg Whitman, Texas Representative Colin Allred, Assistant Secretary of State for the Bureau of African Affairs, and U.S. Department of State Mary Catherine Phee.
Assistant Administrator for the Bureau for Africa, U.S. Agency for International Development, Monde Muyangwa, is also part of the delegation.

On September 7, 2022, Biden congratulated Ruto after the Supreme Court affirmed his August 9, 2022, presidential win.
“We congratulate William Ruto on his election as President of Kenya. We also congratulate the people of Kenya on concluding a peaceful electoral process,” White House Press Secretary Karine Jean-Pierre.
Biden committed to strengthening the long-standing partnership between U.S and Kenya “based on a commitment to democracy, security and economic prosperity.”
The delegation is part of the 2, 500 guest list of the Very Important Persons (VIPs) that the Assumption of Office Committee confirmed on Saturday will be gracing the event.
20 Heads of State will also attend the swearing-in ceremony that will see President Elect-Ruto take over the reins from outgoing President Uhuru Kenyatta.


President Kenyatta is expected to hand over the instruments of power – the symbolic sword and the Constitution – to his deputy of 10 years.The Assumption of Office Committee has assured that everything is set for the historic day. 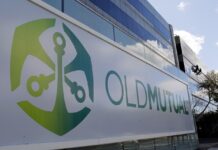 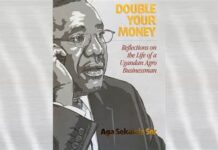 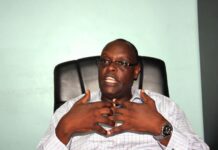