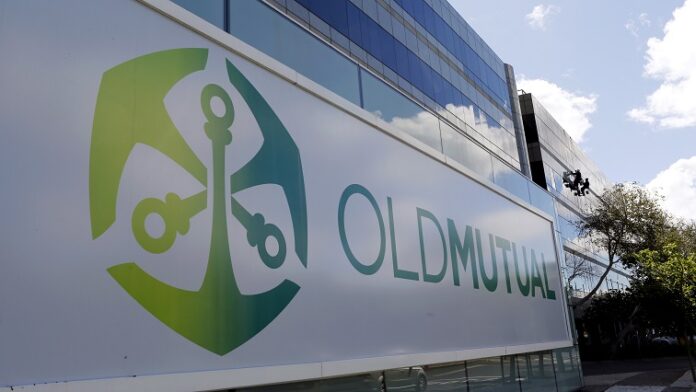 Financial services group Old Mutual has received approval from the South African Reserve Bank’s prudential authority to apply for a banking licence.
This will help it expand its relationship with some of its customers and secure cheaper sources of funding available through accepting retail deposits.
Old Mutual Insure is the oldest insurer in South Africa, tracing its history back more than 177 years. It services personal, commercial and corporate customers across South Africa, as well as in Namibia, Botswana, Zimbabwe, and Nigeria under the Old Mutual brand. Old Mutual Insure is the second largest Insurer in South Africa with a gross written premium over R15.92 million in 2021.
The firm plans to spend R1.75 billion on building the bank’s transactional capacity, eyeing a launch in the second half of 2024. It expects this bank to break even three years after launch. It has already spent R830 million on the bank in the current year.


Old Mutual already has existing lending and transactional products, through its Money Account, as well as an unsecured lending product. This is largely aimed at the lower- to middle-income markets. Because it doesn’t have a banking licence, this requires a commercial relationship with a third party, and the firm’s Money Account is in association with Bidvest Bank.
As of the end of June, the end of the group’s half-year, loans and advances within that cluster stood at R14.78 billion, while net interest income came in at just above R1 billion. In the firm’s 2021 year, banking and lending results from operations, which includes both SA and the rest of Africa, came in at R1.68 billion, compared to R4.38 billion for the group.


Old Mutual said on Tuesday an establishment of a bank would allow it to hold the primary relationship with customers, “driving greater regular interaction with them and enhancing the cross-sell opportunity across the group. It will also enable the group to accept retail deposits, thereby providing a cheaper source of funding’.
Old Mutual also provided a business update for its nine months to end-September on Tuesday, saying that its results from operations were above the prior period, mainly driven by profits in its life business, resulting from lower Covid-19 excess deaths.
news24