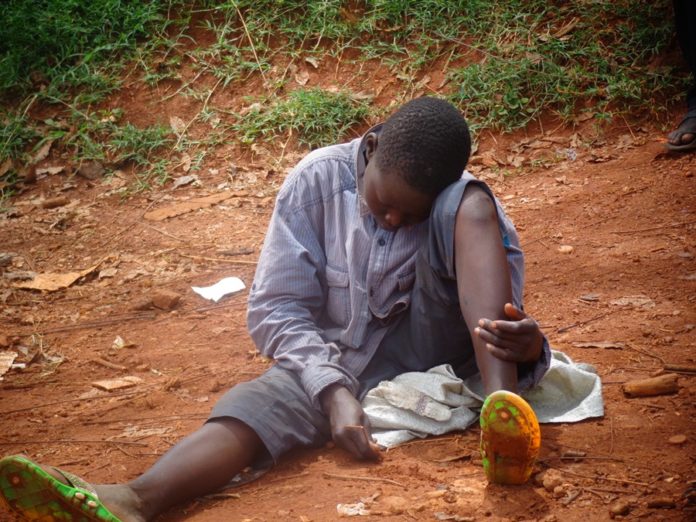 Uganda will join the rest of the World to celebrate World Health Day, celebrated every 7th April.
The theme for 2017 is Depression; Let Us Talk. Depression is a common mental disorder that presents with persistent low mood (sadness) or loss of interest in pleasurable activities.


The mood disturbance is commonly associated with unexplained sadness for at least two weeks, lack of sleep or disturbed sleep, loss of interest in social contact and what one previously used to enjoy, poor concentration, feelings of worthlessness, failure, self-blame and low self-esteem. At the extreme, recurrent thoughts about death and acts of self-harm or suicide are common.
Depression commonly follows difficult life events such as bereavement or job loss, but can also develop out of the blue with no clear precipitating events. Depression may also follow another mental illness such as anxiety or a physical illness harmful use of alcohol.


According to WHO 350 million people worldwide are affected by depression. It is also estimated that three to four persons out of every 10 persons in the community suffer a depressive illness. Unfortunately, in most cases depression goes unrecognized and the condition is not treated properly.
Research done globally shows that one out of ten people suffer from a serious form of depression and one out of five persons has suffered from the disorder during his/her lifetime.

Studies done in Uganda show, high levels of depression with the highest being in Northern Uganda where 3 out of 10 people had serious depression, according to the Mental health Gap action Project in 2014
Apart from poor quality of life with depression and their family, it is associated with very serious problems such as suicide attempts and if there is no intervention it ends up in completed suicide and homicides.

‘‘We have also sensitized VHTs in some regions about depression including identification, referral and follow up after discharge from a health facility. Government provides first line treatment medicines for depression at all levels of care and this medicine is very efficacious. General and Regional Hospitals provide more highly skilled professional treatment and other psychosocial interventions’’ said Hon. Dr. Joyce Moriku Kaducu Minister of State for Primary Health Care

READ: Agony of the step child