Home Politics Museveni assures: Crime will soon be no more; within 08 months;... 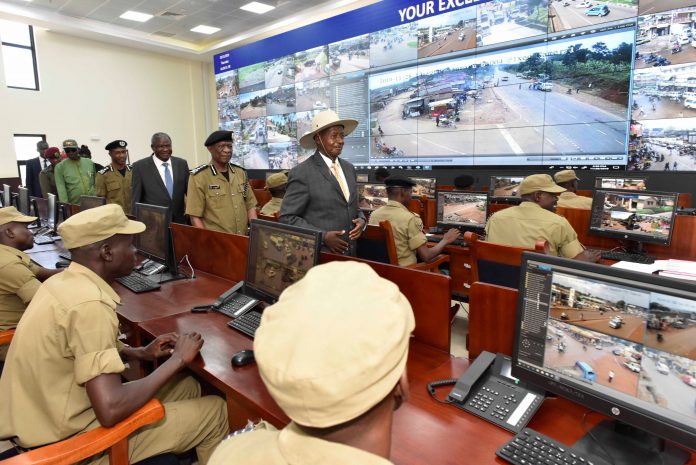 By President Yoweri Museveni
Dear Ugandans and, especially, the Bazzukulu.
Greetings. Crime seems to be going down on account of the as yet limited efforts we have deployed. The Police, at the Police Post or station, are supposed to have a standby force twenty four hours a day and seven days a week to react to any call of distress in their area of responsibility.


Secondly, the Police counter (desk) at every Police Station/ Post, must be manned by a Police officer twenty four hours a day and seven days a week so that when a member of Public, under attack by Criminals, rings, there is somebody to receive the call without any delay and, then, promptly inform either the OC station or even the in- charge of the reaction force to re-act immediately.

Thirdly, through the Local radios, all members of the Public in the locality should be informed about the telephone numbers of the nearby Police Post/ Station that they should ring in case of need.
All these steps are easy to audit because of the modern technology. All this is possible and easy to implement even with the old Police methods.


We have now added cameras. Kampala- Wakiso and Mukono are now covered- within eight months, the whole Country will be covered. The Police will be able to watch the activities – peaceful and unpeaceful- in the whole Country as far as the highways (major roads) and towns are concerned. Off the major roads, we shall use other methods.


We are, however, going to add other methods soon. Take, for example, the technology of the digital beacons in every vehicle and every piki piki. It will soon be rolled out. The criminals are an endangered species, I can assure you.
Also endangered are the Police personnel or members of other security agencies who try to cover up these Criminals.


It will be easy to audit and expose them. They will be arrested, charged, sentenced and dismissed from the security services and never to work for any Government department or Local Government forever. They are traitors. If you harm or fail to protect Ugandans, starting with the Bazzukulu, you disqualify yourself from Public trust.