Home Politics Kamya excited about her appointment as Minister for Kampala 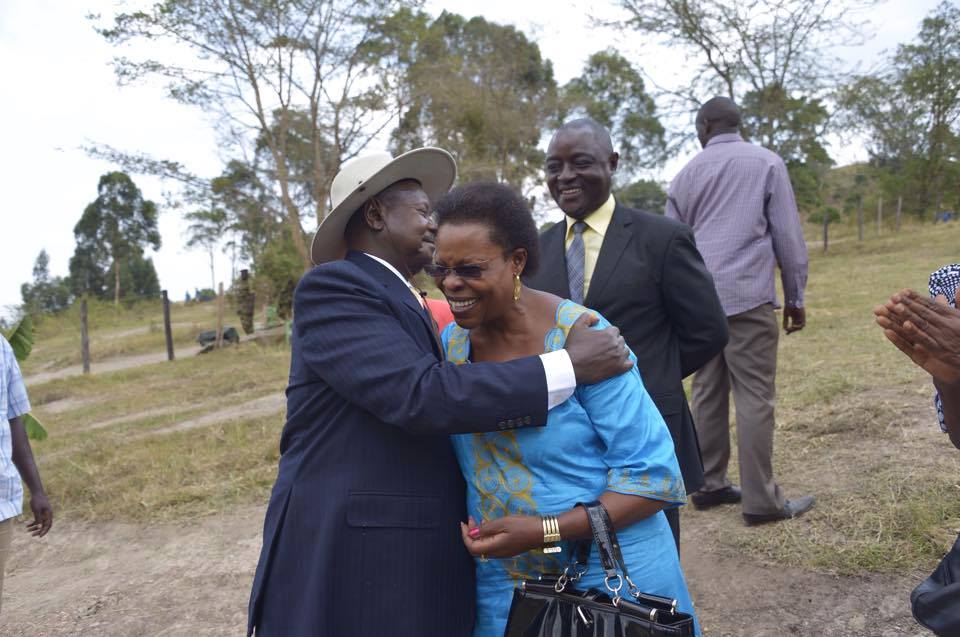 Beti Olive Namisango Kamya Turwomwe says she is excited about her appointment as Minister for Kampala.

The 2011 presidential aspirant and president for Uganda Federal Alliance says is the best choice for Kampala.

Ms Kamya a former chief campaign manager for Amama Mbabazi revealed that her appointment is good news for members of Uganda Federal Alliance.

In May 2016, Beti Kamya, wrote a lengthy article in which she said Forum for Democratic Change’s Kizza Besigye lost 2016 mainly because he did not have party grassroots’ structures. The article came at time when opposition claimed Kizza Besigye won the 2016 Presidential elections.

In the article published in the New Vision, Kamya said:

“With due respect, while pro-Besigye propaganda is deafening loud, science, quietly but firmly says it was not possible for Besigye to win this election, not because he is not popular, but because he has not invested in building party structures but rather be invested in the building the ‘Brand, Besigye!”

She added:”If he were in school, Besigye’s end of term report card would read, ‘He is excellent on propaganda and the aptitude and potential to top his class, but he needs to scientific add acquire members through establishment of party structures.” 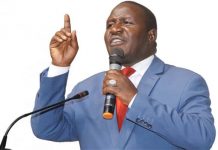 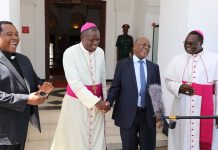 Coronavirus: Tanzania President refuses to close places of worship, ‘’that’s where there is true healing’’