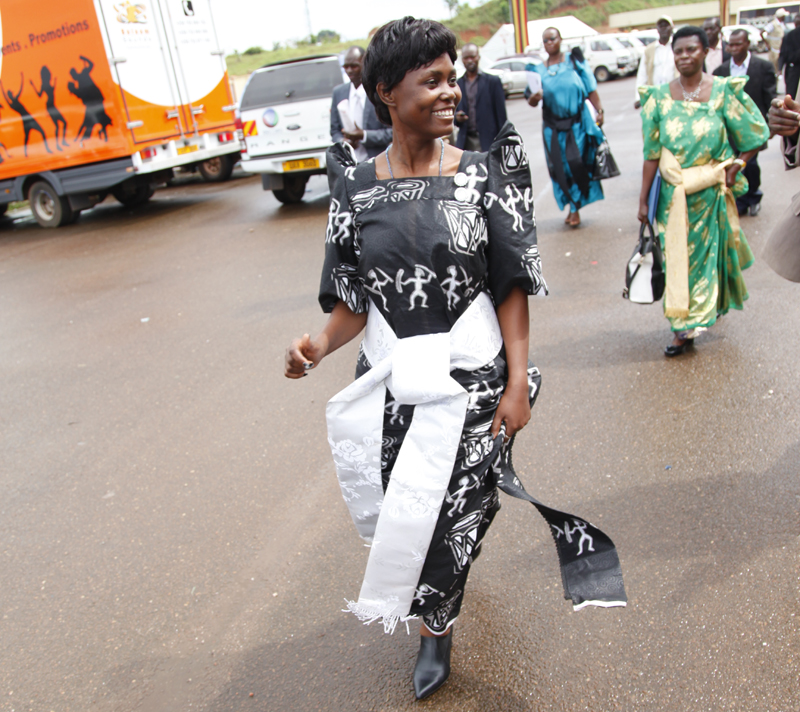 The ruling party members who made it to parliament and the incumbents who lost their seats, have now switched their energy to lobbying for ministerial posts in the impending cabinet.

Sources say, after traversing the country, the president is said to have gathered a lot of information and reports on some people who pretend to be supporters of the NRM party. For example, there are reports of individuals who swindled NRM campaign money and went up to cook reports. Only for president to get different reports on the ground. This information is in the safe hands of the authorities. As such, making it to the next cabinet will not be easy.

Insiders in NRM say that a few changes are expected in the next cabinet. For example, the Speaker of Parliament Hon. Rebecca Alitwaala Kadaga is set to become the next Vice President and While Prof. Gilbert Bukenya ‘ Mahogony’ is set to head the Health ministry.

A new ministry for the Busoga region will be created. It will be headed by none other than Presidential loser Maurren Faith Kyaalya Walube.

The other surprise on the next cabinet is musician Moses Ssali popularly known as Bebe Cool. Bebe Cool is the son of former minister and politician Jaberi Bidandi Ssali

It is said, the president Museveni noticed his efforts and is expected to reward him with a ministerial post.- Minister without Portfolio.