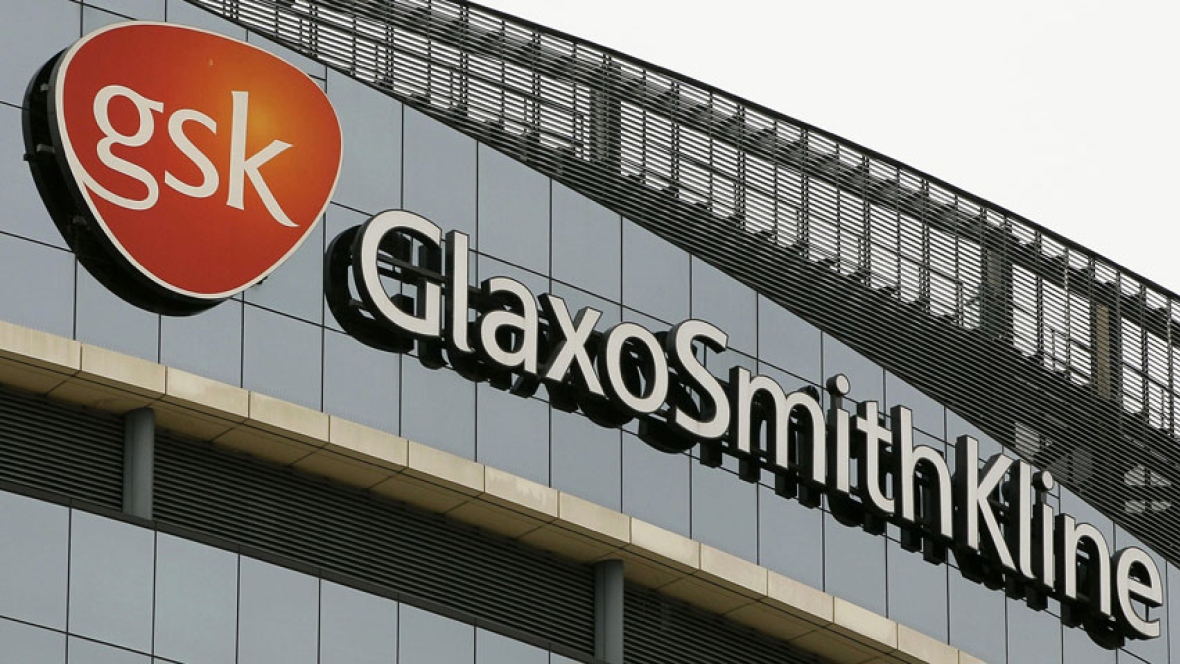 The MRC, the South African MRC, and GSK have teamed up under the Newton Fund in order to tackle non-communicable diseases (NCDs) in Africa.

The funders will collectively invest approximately £5m to support UK and South African academics to collaborate with scientists from GSK’s Africa NCD Open Lab in order to enhance our understanding of cancer, heart disease, diabetes and kidney disease in Africa.

The research programmes will see leading scientists coming together from across academia and industry, multiple scientific disciplines, and two countries, in order to tackle what is expected to become the most common cause of death in Africa by 2030.

Dr Mark Palmer, Director of International Strategy at the UK’s MRC, said: “According to the WHO, NCDs kill 38 million people each year with almost three quarters of these deaths – 28 million – occurring in low- and middle-income countries. It is clear that addressing the burden of NCDs around the world demands a global response. These exciting collaborations between GSK and excellent academic scientists from the UK and South Africa represent part of the MRC’s international effort to pool expertise and resources, and deliver research that will make a real difference in tackling these diseases.”

Dr Mike Strange, head of GSK’s Africa NCD Open Lab, said: “GSK is excited to collaborate, through the Africa NCD Open Lab, on this portfolio of research projects that have the potential to enhance the understanding of NCDs in Africa, and which could ultimately improve the treatment of these diseases. At GSK, we believe that collaboration is key to tackling some of the world’s biggest health problems and the initiative announced today is a fantastic endorsement of this open approach.

“Our research at the South African MRC revealed that non-communicable diseases have now become the leading group of causes resulting in death in South Africa, accounting for almost 40 per cent of total deaths and 1 in 3 deaths before the age of 60 years,” says Professor Glenda Gray, President & CEO of the SAMRC. “Our ammunition in this battle is our medical research”.

Two of the principal investigators that successfully competed for funding through this initiative are on a path to contribute new insights into NCDs through their respective research into oesophageal cancer and cardiovascular disease.

“The average age at diagnosis is 56 years, with the majority of patients presenting at an advanced stage (Stage III), when they experience great difficulty in swallowing solids and liquids. The five-year survival rate is less than 10 per cent and has remained unchanged over the last three decades,” Parker elaborates. Professor Parker’s ZAR 9.95 million study will investigate the genetic and environmental risk factors in the Kenyan and South African populations with the objective of identifying new treatment modalities involving repurposing of existing drugs and development of new drug targets.

The increasing incidence of cardiovascular disease and hypertension in Africa is believed to result from a combination of factors such as rapid urbanisation, abnormal sodium handling, elevated vascular resistance and arterial stiffness. The lack of awareness, frequent underdiagnoses and ineffective treatment of hypertension in general, but especially in Africans, result in severe complications, such as stroke, heart and kidney disease.

“In our study we aim to identify early markers or predictors for the development of cardiovascular diseases in black South Africans,” says Principal Investigator, Professor Alta Schutte, Director of the MRC Unit for Hypertension and Cardiovascular Disease at North-West University. “Only by identifying such markers as potential screening indicators, predictors or targets for intervention, will we be able to implement successful prevention programmes in Africans at younger ages,” Schutte concluded. An estimated ZAR 9 million has been invested in Schutte’s study. 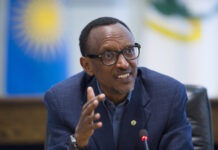 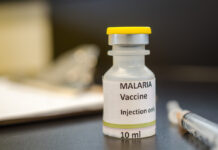